These 3 Teams Can Break The Dream Of The Trophy For India to Emerge as Winner in The T20 WC 2022!! 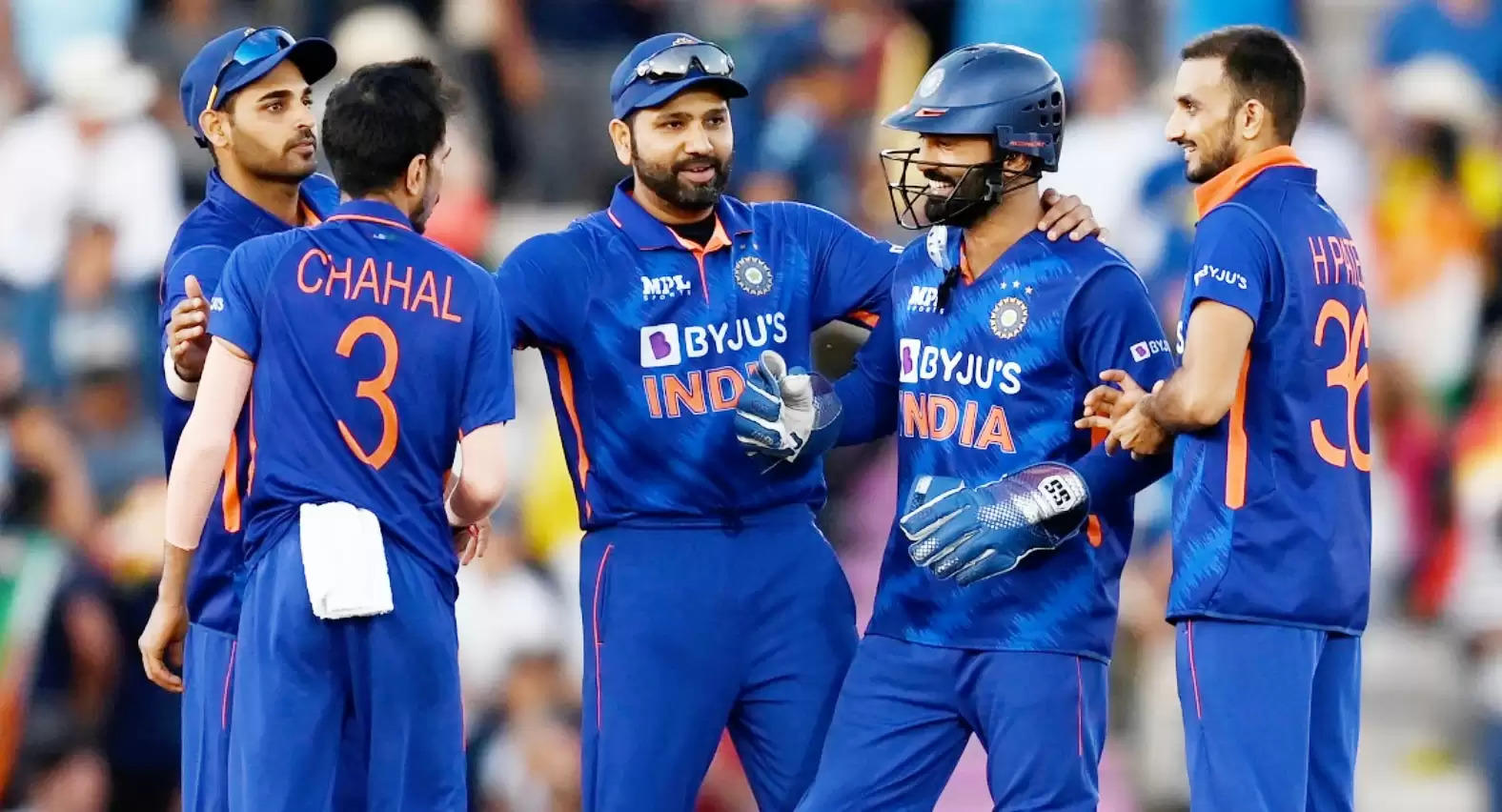 India is considered to be a strong contender to win the T20 World Cup this year which is going to get on the floor from 16th October on Australian Soil. But three teams West Indies, England, and Australia, are the most dangerous teams in the T20 format and can pose threat to the team India.

The current 50-over world champion England team is going to be the biggest threat to Team India in this year’s World Cup. The English team is full of dangerous players from the top order to the lower order. Jason Roy, Jonny Bairstow, Ben Stokes, and Jos Buttler give a lot of strength to England’s batting.

T20 World Cup at home. Australia has lethal players like David Warner, Matthew Wade, Aaron Finch, Glenn Maxwell, and Pat Cummins which may be dangerous for India to win over T20 World Cup.

The ICC T20 World Cup will be slated to begin in Australia on 16 October. 16 teams will participate in this tournament.