These 4 Players Are Still Holding On Despite The End Of Their Careers!! 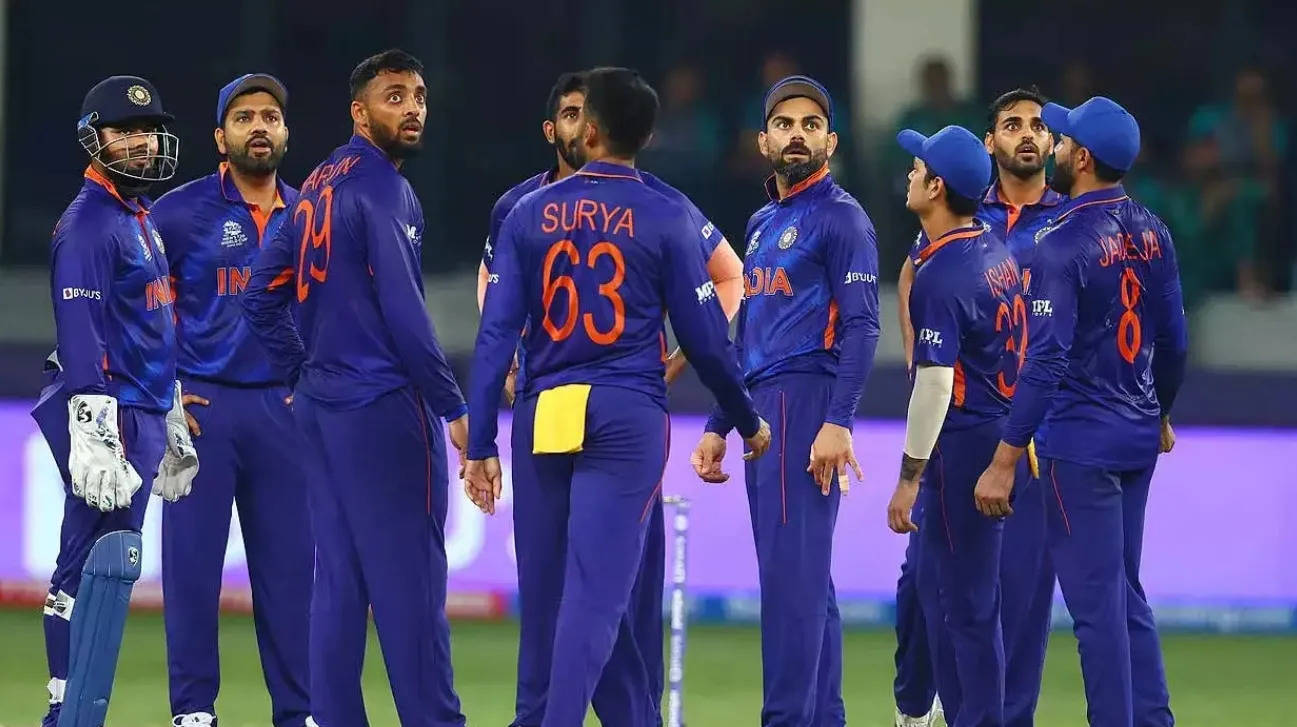 Here are the 4 players of India, whose Test career is almost over, and the doors of the Indian Test team are also seen closed for them, but they have not announced their retirement yet. Let’s take a look at these 4 players:

Wicketkeeper Wriddhiman Saha made his Test debut in 2010 against South Africa. Since then, he has been able to play only 40 Test matches. Regarding 37-year-old Wriddhiman Saha, the Indian team management has told the selectors that Sahawill not be involved in their future plans.

Murali Vijay has performed brilliantly for Team India for many years. Murali Vijay was last part of the Indian cricket team on the 2018 tour of Australia, but Murali Vijay failed toperform well on that tour and that is why he was dropped from the team.

When Karun Nair scored a triple century against England in Chennai, then it seemed that Karun Nair was a horse of a long race, but it was not seen. After scoring a triple century, he could not succeed in performing well, so he was dropped from the team.