These 5 Indian player's chances of making it to T20 World Cup have reduced in last 1 month!! 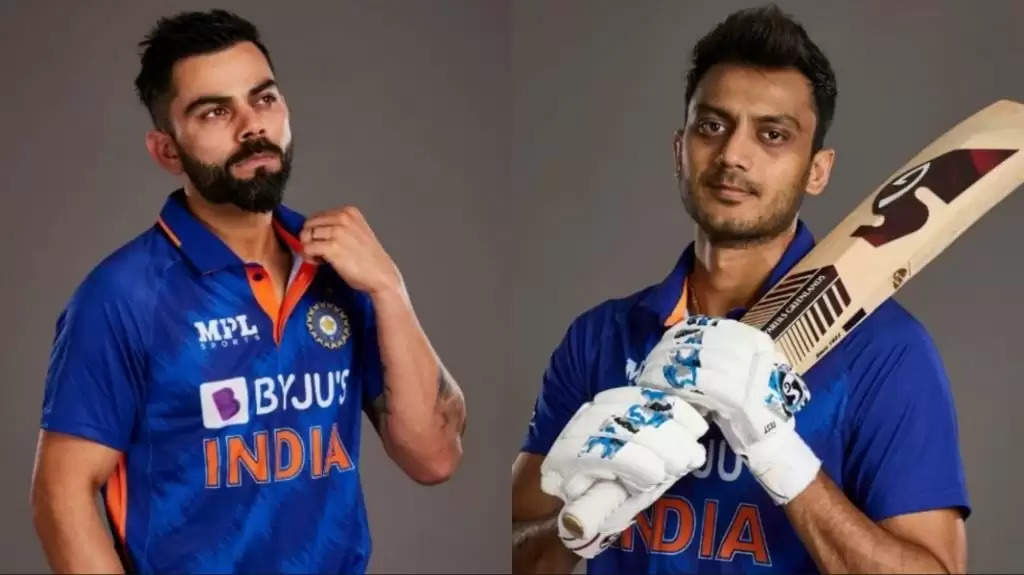 When BCCI is here to announce a 15-man squad for the mega event in the coming weeks, it seems like eight to nine Indian players have confirmed their berth in the ICCT20 World Cup 2022. 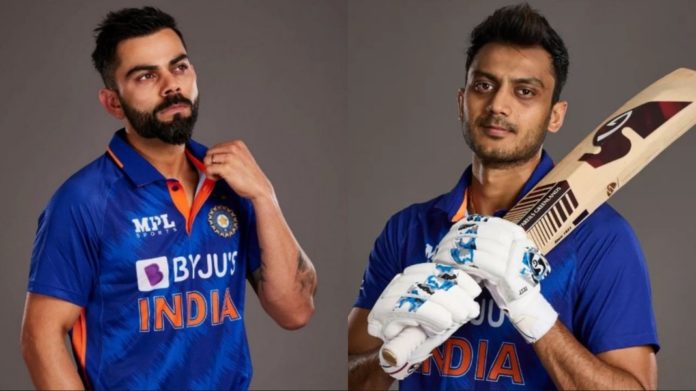 The remaining spots will be decided in the upcoming bilateral matches. The following five players have reduced their chances of making it to the T20 World Cup with their disappointing show in the recent T20I matches.

Virat Kohli played against England, he lost his wicket cheaply in the two T20Is. Captain Rohit Sharma has backed him, but many fans felt that Deepak Hooda could have batted at number three after his splendid show.

2. Umran Malik let the fans down

Initially, had high hopes from Umran Malik when he made his debut for India after winning the IPL Emerging Player award. However, he bowled expensive spells in the three games that he played, and it seems unlikely that he will be on the flight to Australia.

In eight T20Is this year, Axar Patel has scored 40 runs and took three wickets. The team management has given him chances to prove himself but Axar has failed to produce a match-winning performance.

against South Africa and then he got injured against Ireland.

He was in great touch against Sri Lanka earlier this year, but looking at his recent performances, it seems unlikely that he may make it to the T20 World Cup team.