These 5 Players with highest scores batting at no. 11 in Tests 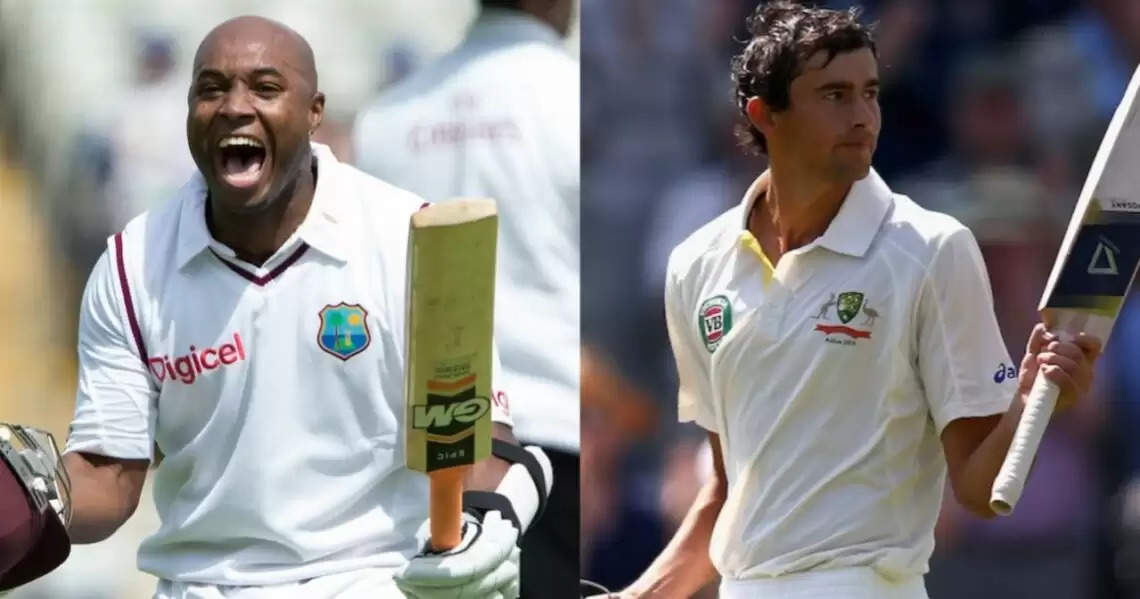 Test cricket is all about patience and perseverance. A Test match allows the batsmen to score big hundreds. But many times, the bowlers have to contribute with the bat to get the team out of a tricky situation. Here we are going to mention the top 5 highest scores by a No.11 in test cricket. New Zealand’s star bowler, Richard Collinge played an unbeaten knock of 68 runs while batting at No.11 against Pakistan in 1973. When Pakistan’s scoreboard showed posted 402 while NZ was struggling, at 251 for the fall of 9 wickets. Richard came to the rescue and added 151 runs with Brian Hastings nullifying Pakistan’s score, as NZ too scored 402 runs in their first innings. Ultimately, the match ended up in a draw.

One of the world’s most lethal bowlers, Zaheer Khan shell shocked everyone when he played a brilliant 75 runs innings against Bangladesh in 2004. He hit 10 fours in 2 sixes in the innings taking India’s score to a mammoth 526 runs.

Bangladesh was bowled out for 184 runs and 202 runs in the first and second innings, respectively. India won the match comfortably with an eleven-wicket haul in the game.

In 2014, Anderson, arguably the greatest fast bowler of all time, scored 81 runs against India in Nottingham. Murali Vijay's 147 helped India amass a large total of 457, thanks to India's overall performance. With England reeling at 298-9, India appeared poised for a lead of over 150 runs.

Anderson and Joe Root then added 198 runs before the final wicket fell. As a result, England gained a 39-run advantage. The match ultimately resulted in a tie, and Anderson was awarded the man-of-the-match honour.

England scored 221 runs for the fall of 5 wickets before the game was called off, with no winner emerging up.

Nottingham hosted the first match of the 2013 Ashes, during which Ashton Agar accomplished the impossible. The southpaw batted eleventh and scored 98 runs. His innings included 12 fours and 2 sixes.

James Anderson's performance earned him the man-of-the-match award as England won the match by 14 runs in a dramatic finish.