These Five Captains Fails As A Captain!! 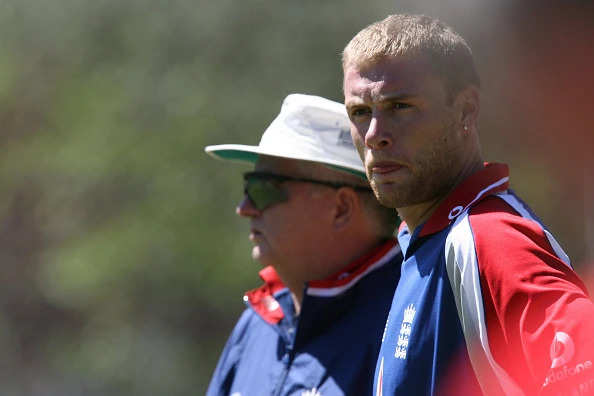 In the world of cricket, there have been players who were regarded among the best in their field, but they weren’t as good when it came to captaincy. On the other hand, lesser players turned out to be better captains.

So here are 5 great players who failed as captains:

Despite being an all-rounder from the England team, as a captain, he only just won one series and that was against Australia in the Commonwealth Bank One-Day International Series. Andrew led England teams to lose 7 Test matches. out of 11 marking a disappointing return from a terrific player.

Though he is looked upon as an honored player in the world of cricket, as a captain he couldn’t triumph as expected. Under his rein, the WI could win only 10 test matches out of 47.

He is known for his explosive batting but fails to create a niche as a captain. As a captain, he could win only 17 matches out of 53.

The God of Cricket Sachin Tendulkar also failed as a captain who was given the captaincy for 25 matches. He could bring wins home in only 4 test matches off 25 and 23 ODI off 73. It doesn’t seem like a much-accomplished captain as he is an individual.

The former captain of Zimbabwe failed as acaptain and brought the win home by 21 times out of 68ODI.