These International cricketers without any duck in entire career!! 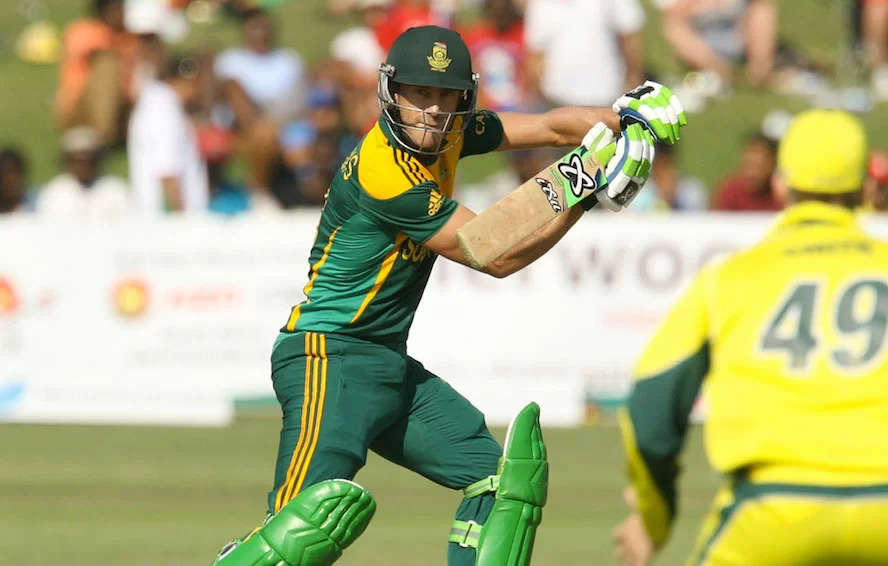 A "duck" is when a batsman gets out without scoring a run, and a "golden duck" is when he loses his wicket after facing only one ball and getting out on the same one. The most ducks have been scored by Marwan Atapattu, who is one of Sri Lanka's best batsmen of all time.

Faf du Plesis isn't a big name in international cricket right now, but he has shown his skill and class many times with game-winning and match-saving knocks. He was only the fourth South African to score a hundred in his first test. Because he had grown up as a cricket player, he was named captain of the South African T20 team. Faf has played in 81 international games and had 87 innings. He has scored almost 1,000 runs in tests, 1,102 runs in ODIs, and 553 runs in T20Is, but he has never been out on not.Others who feature in this are Brijesg Patel for India with 31 matches, Samiullah Shenwarifrom Afghanistan with 58 games. Jim Burke the Aussie has 44 innings without a duck, complete list follows.