These two face more heat for their anti-Virat stand as Pietersen gives them a mouth-shutting reply!! 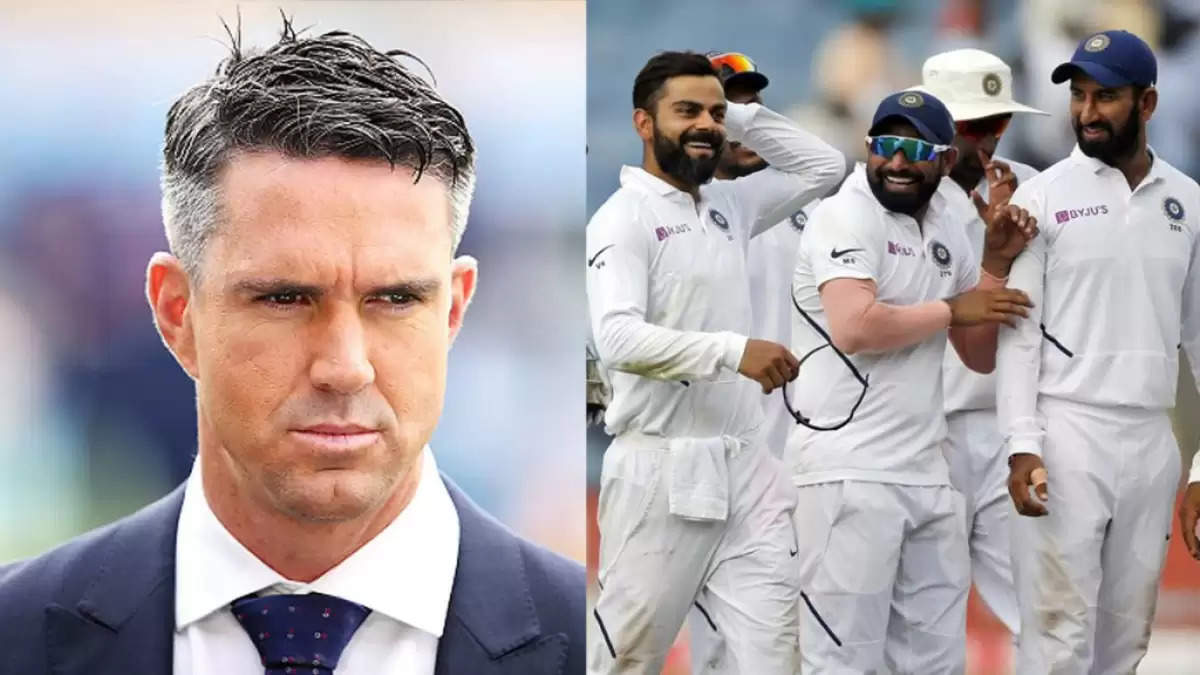 The two prominent former players Kapil Dev and Ajay Jadeja wanted Virat Kohli out of the team, considering his poor form with the bat.

However, Kevin Pietersen stood firmly with the 33-year-old, put up a big question mark on their stance against one of the best players in the history of cricket.

Kohli, who has 70 international hundreds to his name, took to social media to post a cryptic message.

The 33-year-old posted a famous social media quote, “What if I fall? Oh but my darling, what if you fly?”

In the image’s caption, Kohli wrote perspective. Reacting to his post, KP took a dig at the players who have been after Virat’s place in the squad.

“You go big guy! People can only dream about what you’ve done in cricket. And they’re some of the best players that have played the game,” he wrote.

Earlier, India’s captain Rohit Sharma was furious with what was being said about Virat by some big stars. He refused to give importance to their suggestions and backed his teammate.