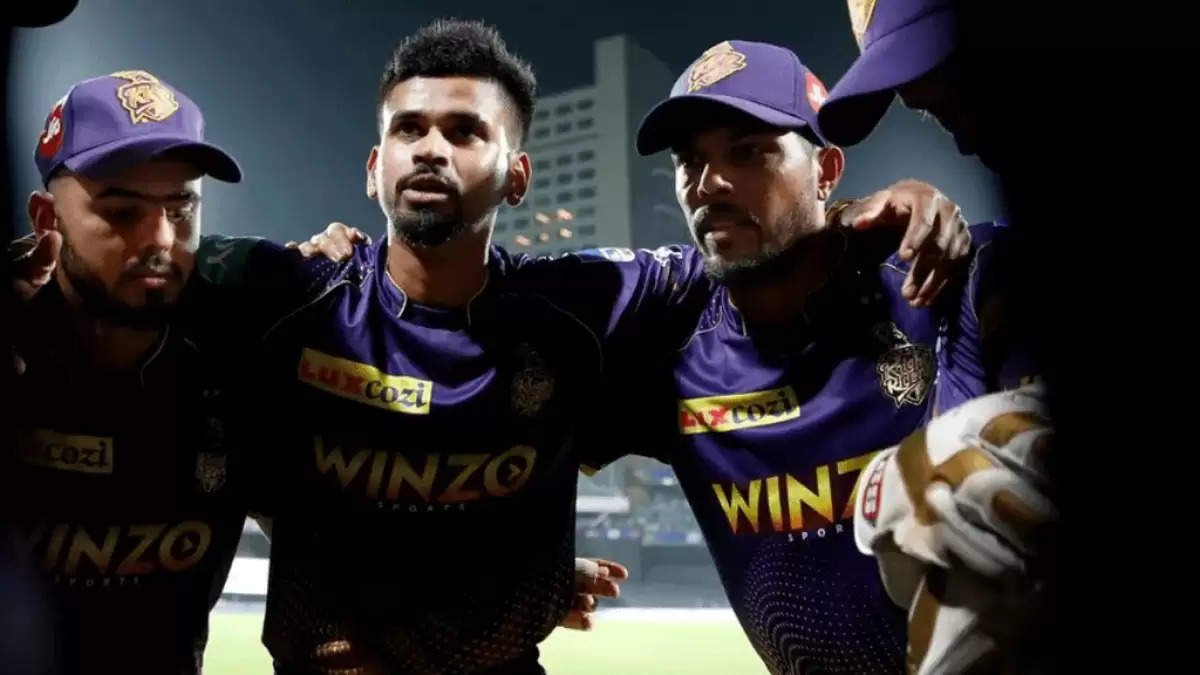 KKR defeated Mumbai Indians by 52 runs to keep their tournament hopes alive. The defending champions won their fifth game of the 15th season. Mumbai, on the other hand, has lost nine games in this year's competition.