These two players disagree with Rahul Dravid and Anil Kumble over overseas participation!! 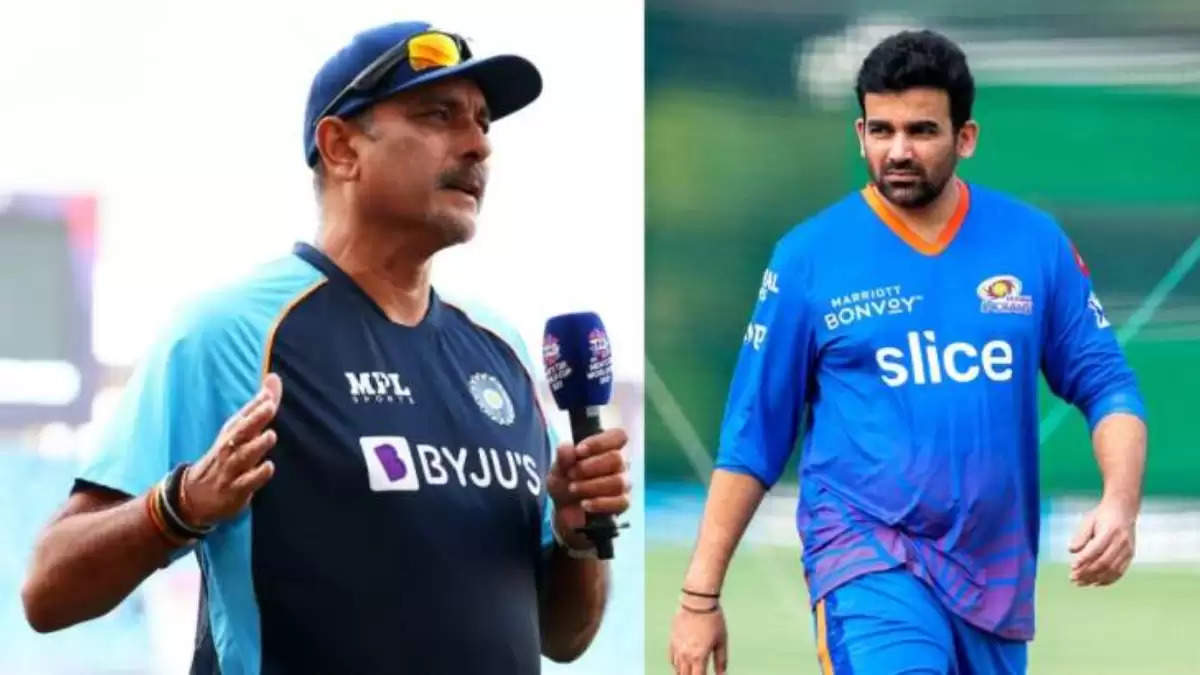 After India's semi-final loss to England, the media focused on Rahul Dravid's remark that Indian players should play in foreign leagues.

English players' Big Bash League experience helped them win. Jos Buttler and Alex Hales were more familiar with Australian conditions than the Indian team because they play in abroad leagues.

Zaheer Khan pointed out that the BCCI has laid down a robust domestic structure so that the players are not required to go overseas.