This Could be warning signal to India and other teams – Former player!! 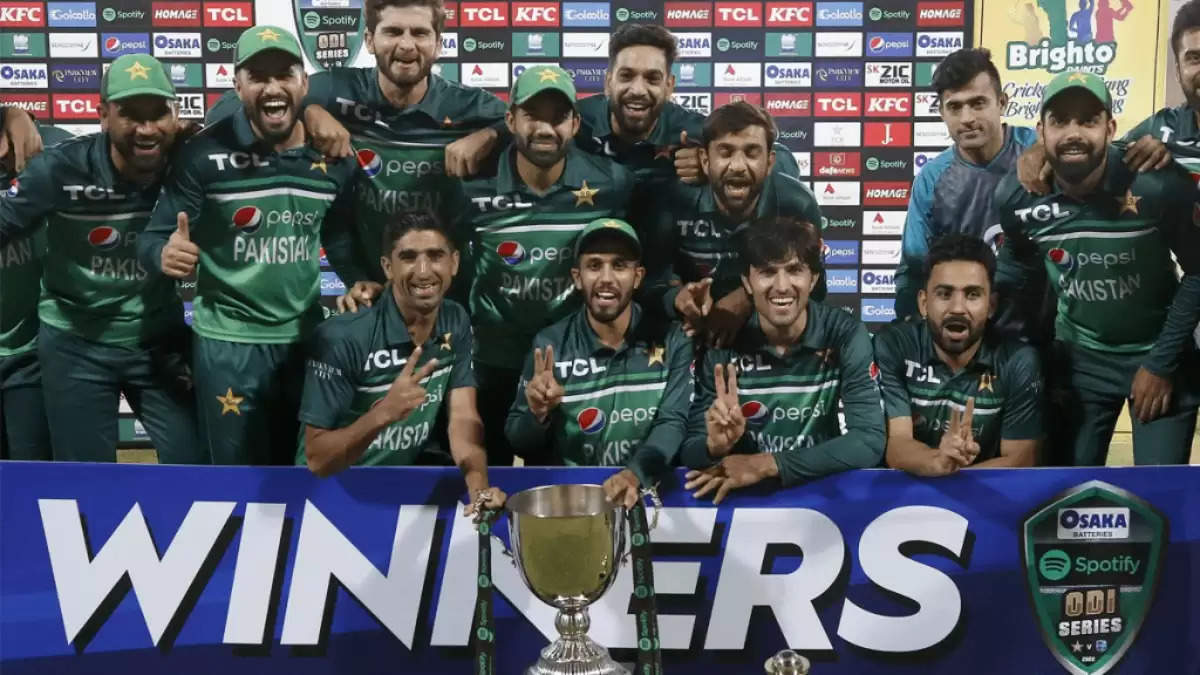 The Men in Green have entered the super four, and former Indian cricketer and expert Vijay Dahiya has warned India and other teams who have made it to the second round.

Speaking on Bat Bricks7’s Run ki Raneeti Vijay Dahiya said, “Fakhar Zaman and Mohammad Rizwan, who scored runs against Hong Kong, were preparing for other teams. I guess the plan for the top-order batters was to spend some time at the wicket. Khushdil also batted beautifully,” he said.

“Their bowlers were unstoppable. Pakistan is a different team when they play confidently, and surely it is an alarm bell for all the teams, including India,” Dahiya added.

Team Pakistan will now take on the Men in Blue on September 4 (Sunday).