This Player Of KKR Became Father!!! 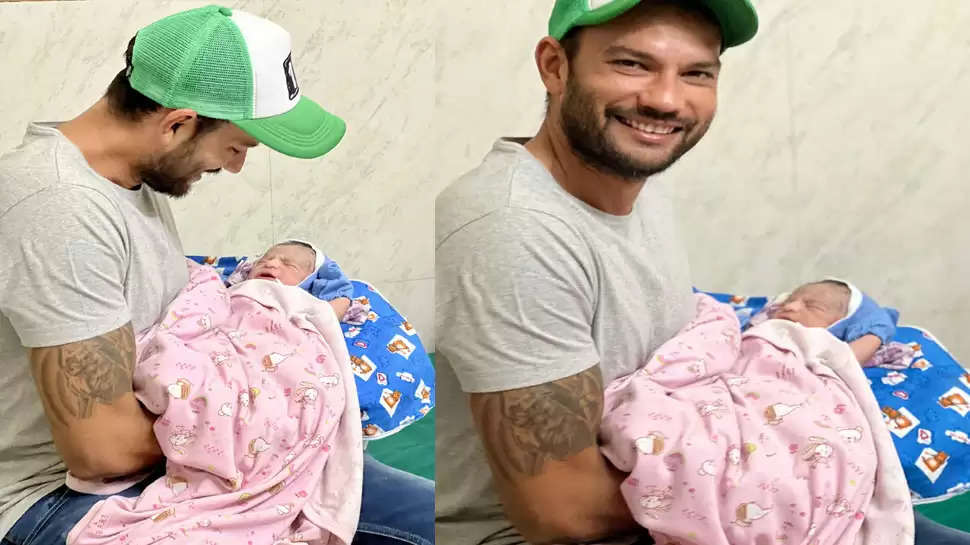 KKR’s star player Sheldon Jackson has become the father of a son. He made this news official through social media. An explosive batsman has the ability that he can change the course of the match in just a few balls.

Sheldon Jackson is the most prolific batsmen in the domestic circuit since then, with 5947 runs at an impressive average of 50.39, as well as 19 centuries in just 79 innings. The Saurashtra player had a stellar performance in this year’s Ranji Trophy as well, scoring 313 runs in just three matches at an unbelievable average of 78.25.

Sheldon Jackson scored only 23 runs in five matches of IPL 2022 at an average of 5.75. After this, captain Shreyas Iyer also showed him the way out of the playing XI, but such a dangerous player has not got a chance to play in Team India even once.