This Player achieves THIS massive milestone in ODIs!! 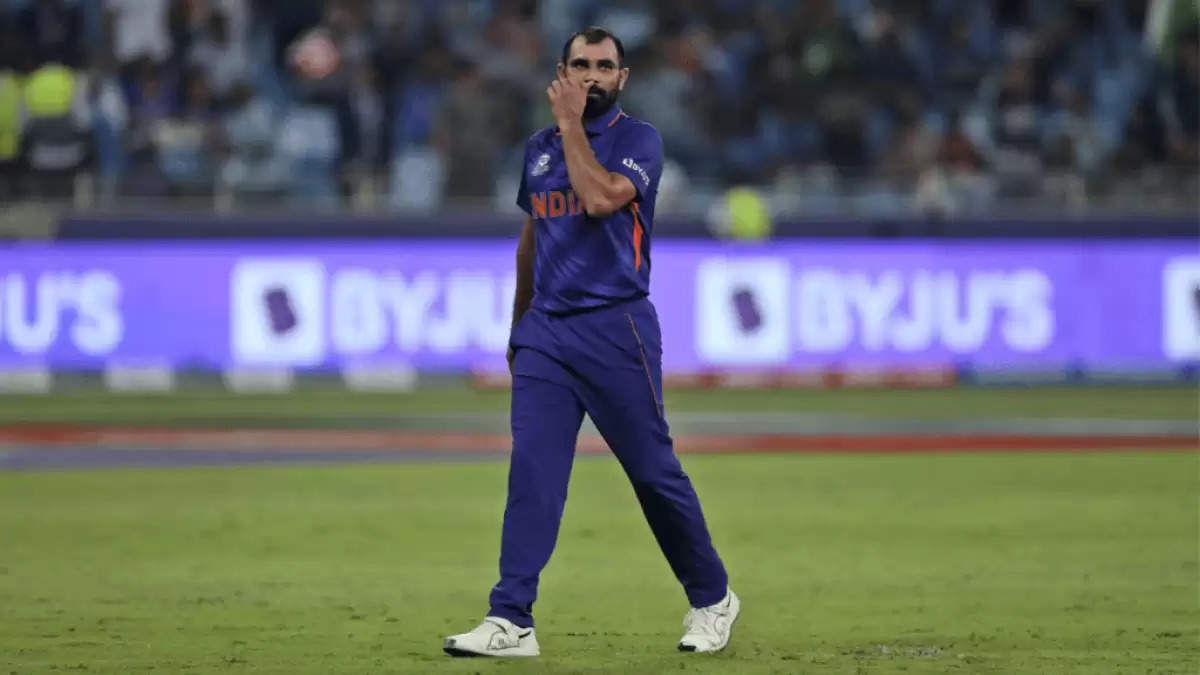 Mohammed Shami bagged three wickets in the first ODI and played a key role in India’s dominance, with Jasprit Bumrah taking 6 wickets to register best bowling figures by an Indian bowler against England in one-day internationals.

Meanwhile, Shami completed 150 wickets in the 50-over format of the game

It took the 32-year-old 80 ODIs to get to his 150th ODI wicket surpassing Ajit Agarkar who did that in 97 matches.

Australia pacer Mitchell Starc holds the record for being the quickest to 150 dismissals in the ODI format of the game followed by former Pakistan spinner Saqlain Mushtaq with Shami and Afghanistan spinner Rashid Khan jointly at the third position.