This duo is just a few runs away from emulating Tendulkar, Ganguly's ODI milestone!! 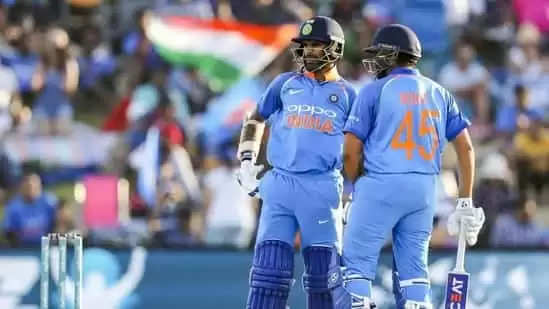 The duo of Rohit and Dhawan are expected to return at the top of the order when they face England in the first ODI on Tuesday. The pair haven't often played together largely due to Dhawan losing his place in the T20I squad and the reduction in the number of ODIs that India play. 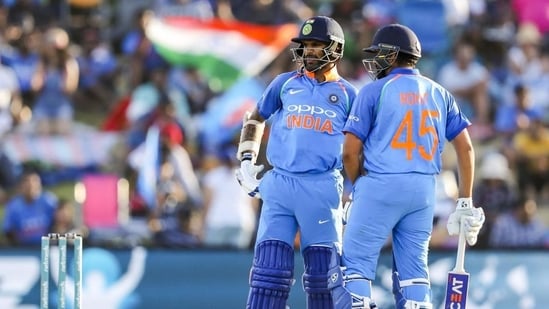 The pair was among the most formidable openers in limited-overs cricket with Kohli walking in at No.3. Rohit and Dhawan are India's second most prolific opening partnership in ODIs, only behind batting greats Sachin Tendulkar and Sourav Ganguly.

Rohit and Dhawan are also just six runs away from becoming the second Indian opening pair to score 5000 runs between then. Ganguly and Tendulkar had scored 6609 in 136 innings while Dhawan and Rohit are on 4994 runs in 111 innings. They would also become the fourth player to reach the mark overall after the legendary West Indies opening pair of Gordon Greenidge and Desmond Haynes (5150 runs in 102 innings) and Adam Gilchris and Matthew Hayden (5472 runs in 114 innings)

India face England in the first of a three-match ODI series on Tuesday. While the first match is set to be played at the Oval, the second will be played at the Lord's on Thursday. The series then ends on Sunday at Old Trafford in Manchester. It also marks the end of India's tour of England, which started with their postponed fifth Test at Edgbaston.