This player breaks MS Dhoni’s record after win against Pakistan!! 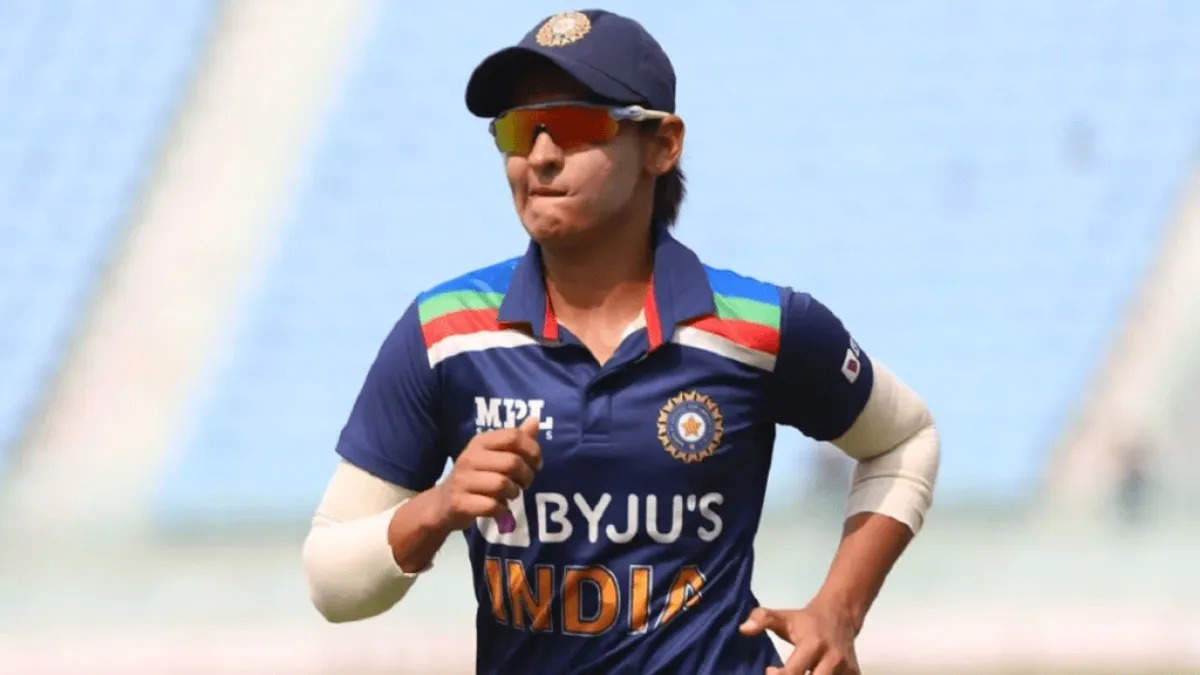 In Group A of the Commonwealth Games 2022, India Women beat Pakistan Women. After keeping the Women in Green to 99 runs, the Indian team was able to finish the job with 38 balls left.

India had lost to Australia in the first game of the series. But the bowlers did a great job against the rivals, giving Harmanpreet her 42nd win in T20I cricket, which is a record.