Twitter slams Labuschagne Reminding Him That He Was in His Nappies When Sachin Made Debut!! 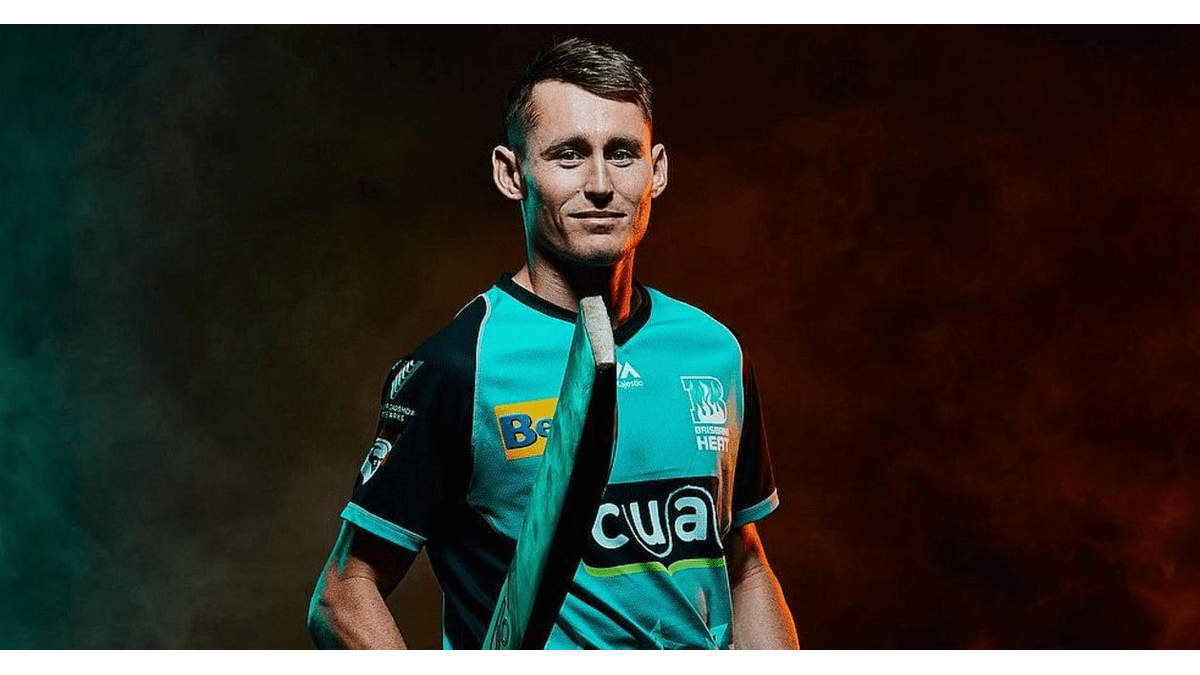 “Wonderful to see cricket back in the Commonwealth Games. Hope this takes our beautiful game to newer audiences. Best wishes to @BCCIWomen’s team for their #CWG22 campaign,” Tendulkar had tweeted.

Reacting to the tweet, Labuschagne wrote – “Agreed Sachin. Aus v India is going to be an amazing opener too.”

And this landed Marnus in trouble. Fans felt that by addressing Tendulkar as “Sachin”, Labuschagne disrespected him.

Fans slammed Labuschagne for not calling him “Sachin sir”.

“You were in your nappies labuschagnewhen he made his debut atleast give him some respect,” one of the fans wrote.

“Marnus behave yourself sachin sir sir like your father and obviously sachin sir is known as god of cricket so you should call him sir.”

“Marnus show some respect please he is a legend and proud india and also your senior.”

“Give him some respect mate. Have you forgotten he is one of greatest cricket.”

Meanwhile, India failed to open their account in the opening game against Australia. The women in yellow defeated the rivals by 3 wickets.

Harmanpreet Kaur’s half-century and a quickfire 48 from Shafali Varma took India to 154/8.

Renuka Singh’s sensational bowling reduced Australia to 49/5 at one stage. However, Ashleigh Gardner’s half-century and her important partnerships with other players took the team over the line.