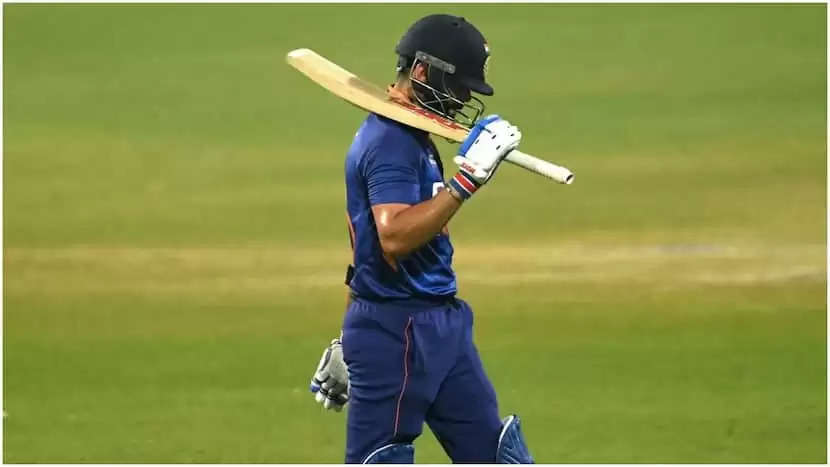 Former India captain Virat Kohli, is terribly out of sorts with the bat in hand and with the T20 World Cup scheduled to be held later this year in the month of October. 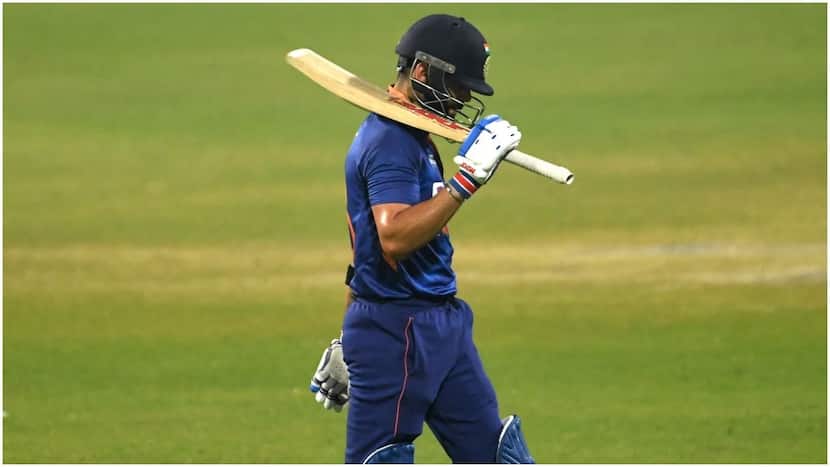 A top BCCI official confirmed that his current form is a major concern for the selectors,

“He is a great servant of Indian cricket. But his form from some time now is a huge concern now for the national selectors and BCCI,” a top BCCI official told InsideSport

“See we don’t intervene in the selection matters. Selectors have to take a call on Virat and others. We can’t give our judgement to them. Obviously, they are concerned about what is happening to him,” he further added

The Chairman of the National Selection committee Chetan Sharma, however, declined to comment on that matter.

“I don’t want to speak about it,” said Sharma when being asked about Virat Kohli’s future in the T20 set-up for India, according to InsideSport.IN.