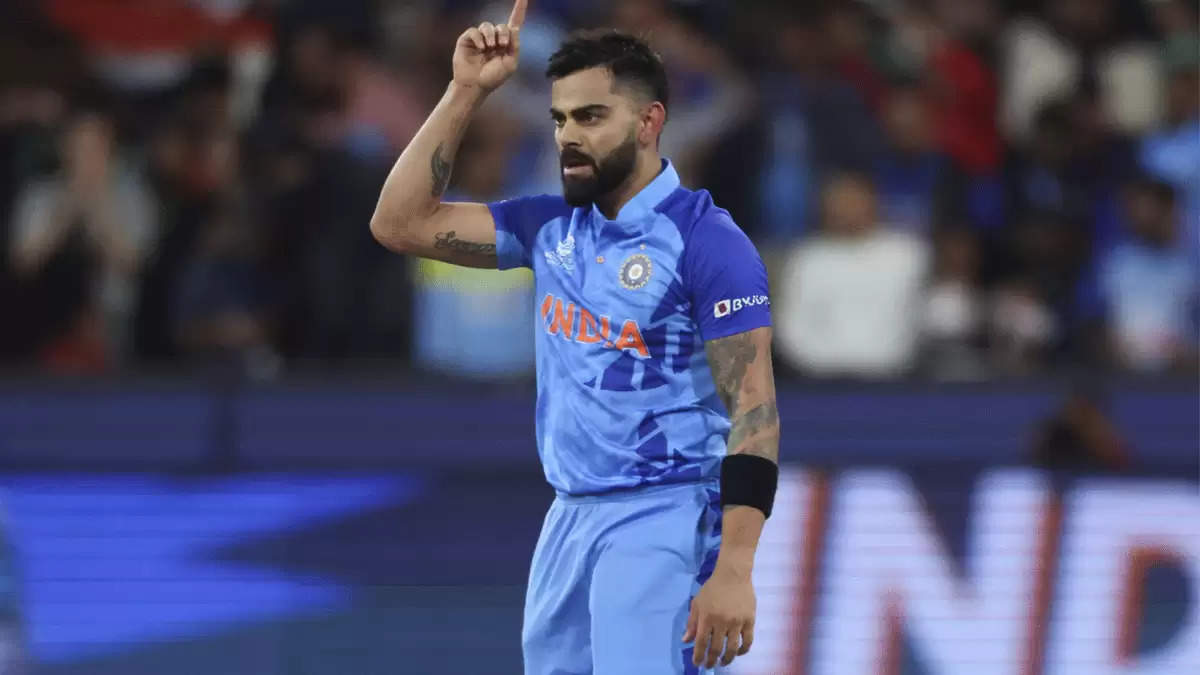 Virat Kohli and records go together like peanut butter and jelly. He has scored more runs than anyone else in the current ICC T20 World Cup. He has also hit three fifties.

People said that the game he played against Pakistan was the best of his career. The 34-year-old made another fifty in the last game against Zimbabwe.

He caught Wesley Madhevere, which was his 50th catch in T20 Internationals. After David Warner and Martin Guptill, Kohli is the third cricket player to catch 50 balls in Tests, ODIs, and T20Is.

The Men in Blue, on the other hand, made it to the World Cup semifinals by winning four games in the Super 12 stage.

At the Adelaide Oval, the knockout match between India and England will take place.