Virat Kohli has always become Victim against this Australian bowler because of his overconfidence’!! 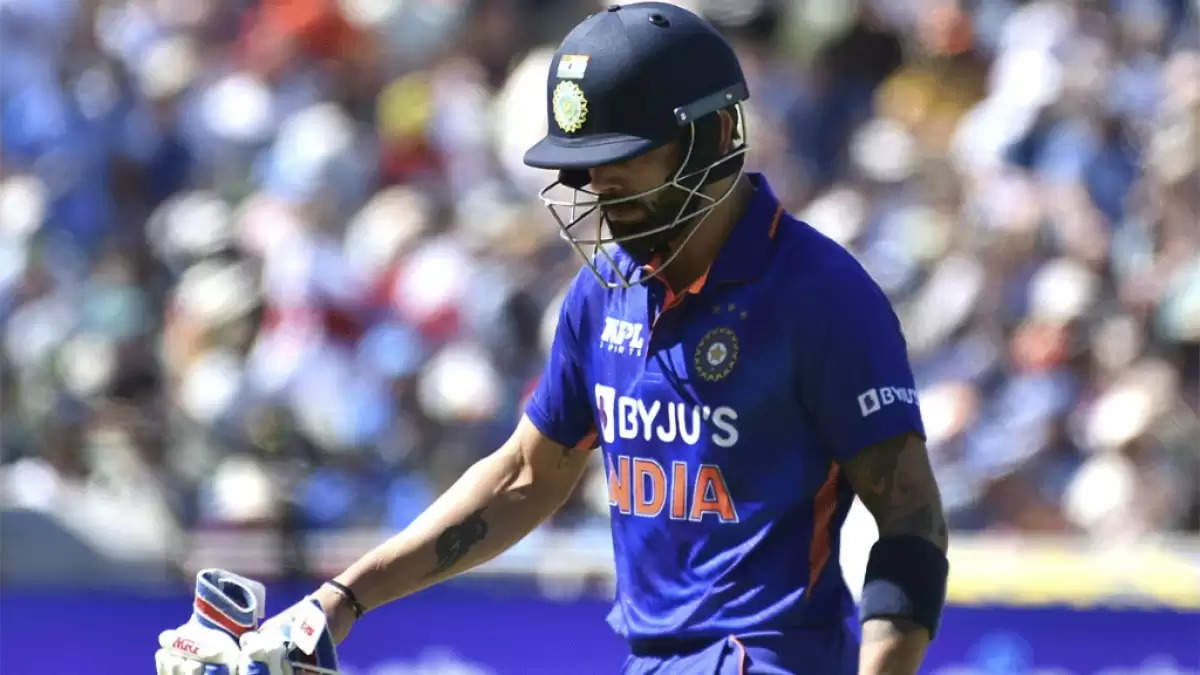 Virat Kohli is one of the greatest batters in the history of cricket. However, Australian leg-spinner Adam Zampa troubled him a lot.

Zampa has dismissed him on seven occasions in white-ball cricket.

Speaking to India News Sports, Rajkumar Sharma said his ward’s overconfidence is the reason behind his bad performance against Zampa.

“Taking nothing away from Zampa, I feel Virat Kohli failed against Zampa because of his overconfidence. Whenever the Aussie spinner has to bowl, Virat has tried to hit him for boundaries, resulting in his downfall,” he said.

“Virat should respect his good deliveries and punish the bad ones. He needs to find a balanced approach while playing against the Aussie spinner,” he added.