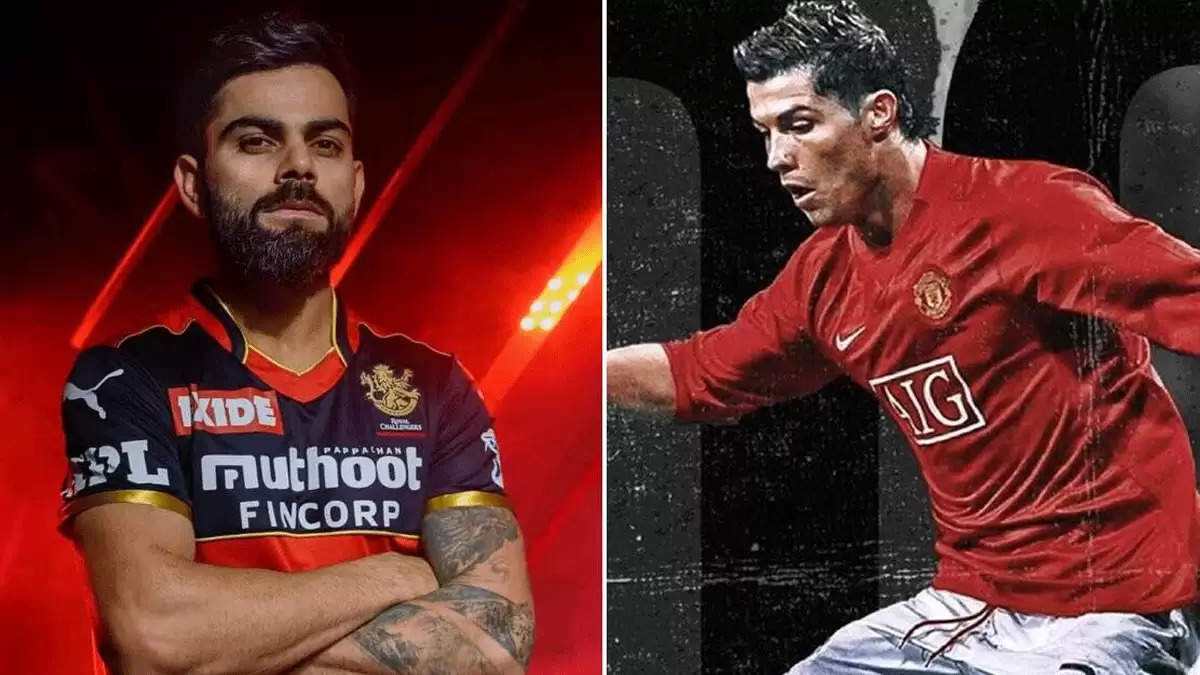 In IPL 2022, star batsman Virat Kohli finally scored a fifty, but it was in vain. Kohli scored 58 off 53 balls to help Royal Challengers Bangalore reach 170 for six against Gujarat Titans after a string of low scores, including two golden ducks.

At the Brabourne Stadium in Mumbai, however, the table-toppers won the game after David Miller (39) and Rahul Tewatia (43) stitched an unbeaten 79-run partnership. Some praised Kohli's innings, while others chastised him for his sluggish batting. In 45 balls, he got to fifty. Kohli, according to former England captain Kevin Pietersen, would be enraged that his runs did not help the team win the game.

“Virat Kohli is like Cristiano Ronaldo. One plays for Manchester United, and one plays for RCB. Those are big brands,” Pietersen said on Star Sports.