Virat Kohli in his prime form in the T20 World Cup: Ranveer Singh!!! 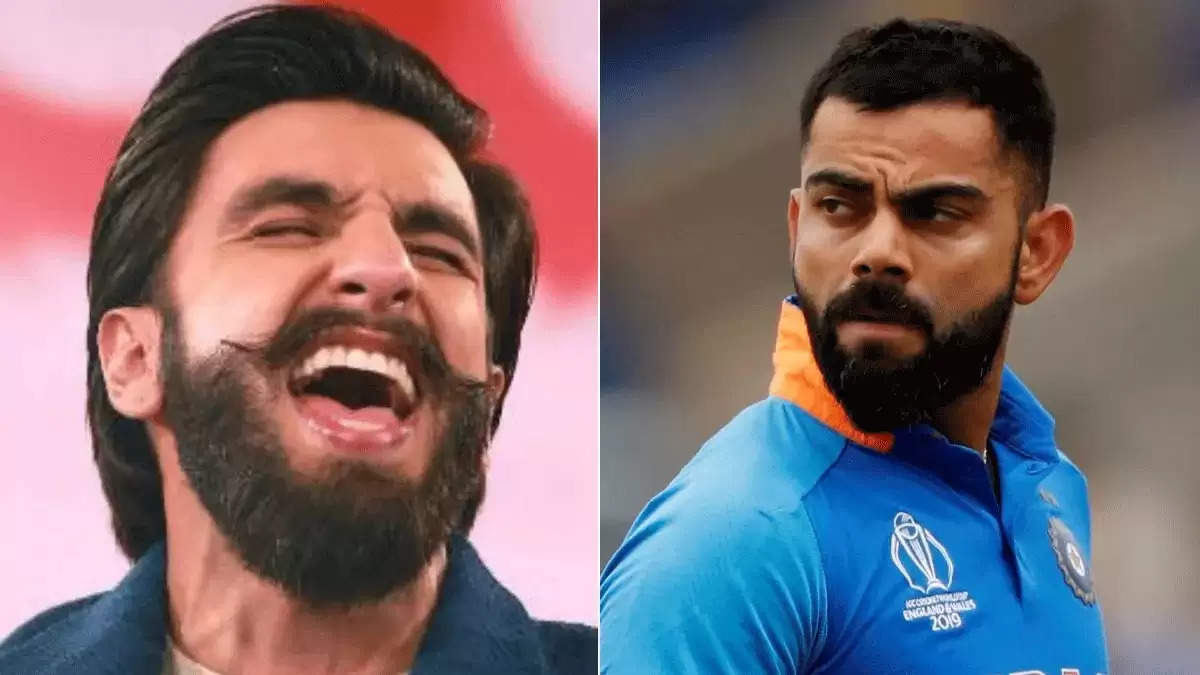 Former Royal Challengers Bangalore captain Virat Kohli was dismissed for a duck in the green jersey match against Sunrisers Hyderabad in the most exciting IPL season, leaving his fans disheartened.

Speaking on Cricket Live on Star Sports, Ranveer said, “It is quite disappointing to see Virat getting out on a first-ball duck. However, it doesn’t affect his stature. He was and will always be a great cricketer. I want him to come out of this bad phase soon because I want to see him do well for Team India in the T20 World Cup.”

After reading every expression of his favourite cricketer sitting disappointed in the dugout, Ranveer said on Cricket Live on Star Sports, “Virat is one of the best batsmen in the world. It was his third golden duck in TATA IPL 2022, which is completely unexpected. I thought Virat would play a big knock today. He is definitely going through a bad phase but I want this player to be fully recharged before the T20 World Cup so that he regains his prime form for the big tournament.”

During the match against SRH, talismanic batsman opened the batting for RCB at Wankhede Stadium and the right-handed batsman was dismissed on the first delivery bowled by Jagadeesha Suchith when he gave a simple catch to Williamson towards the short mid-wicket.