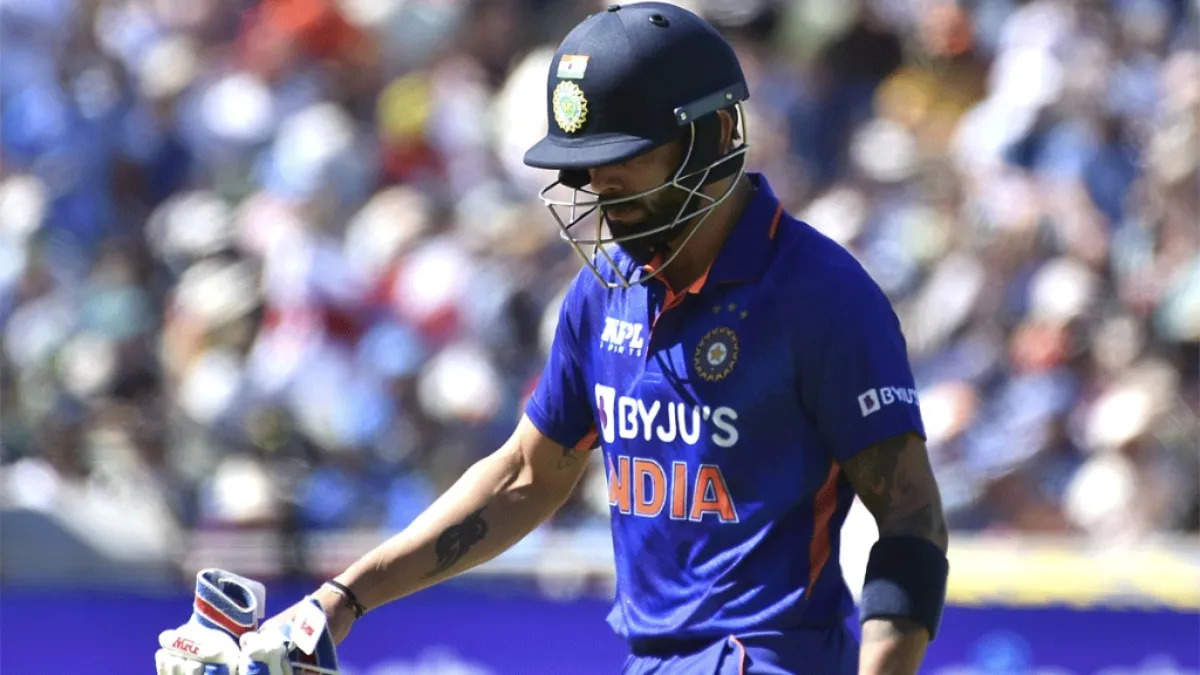 Virat Kohli is given rest from the upcoming tour of Zimbabwe, according to reports.

Selection committee has recently announced the names for the ODI matches in Zimbabwe with Virat, Rohit Sharma, Rishabh Pant and KL Rahul given rest ahead of the Asia Cup.

Virat’s absence is struggling, with his poor run for over three years. Former Pakistan player Rashid Latif has made an unpleasant remark on the 33-year-old.

While giving his opinion on Team India’s habit of appointing a new captain for every series, he said Virat is mentally unfit.

“No captain is playing consistently for India. KL Rahul is unfit now, Rohit was unfit. Virat is mentally unfit,” he said.