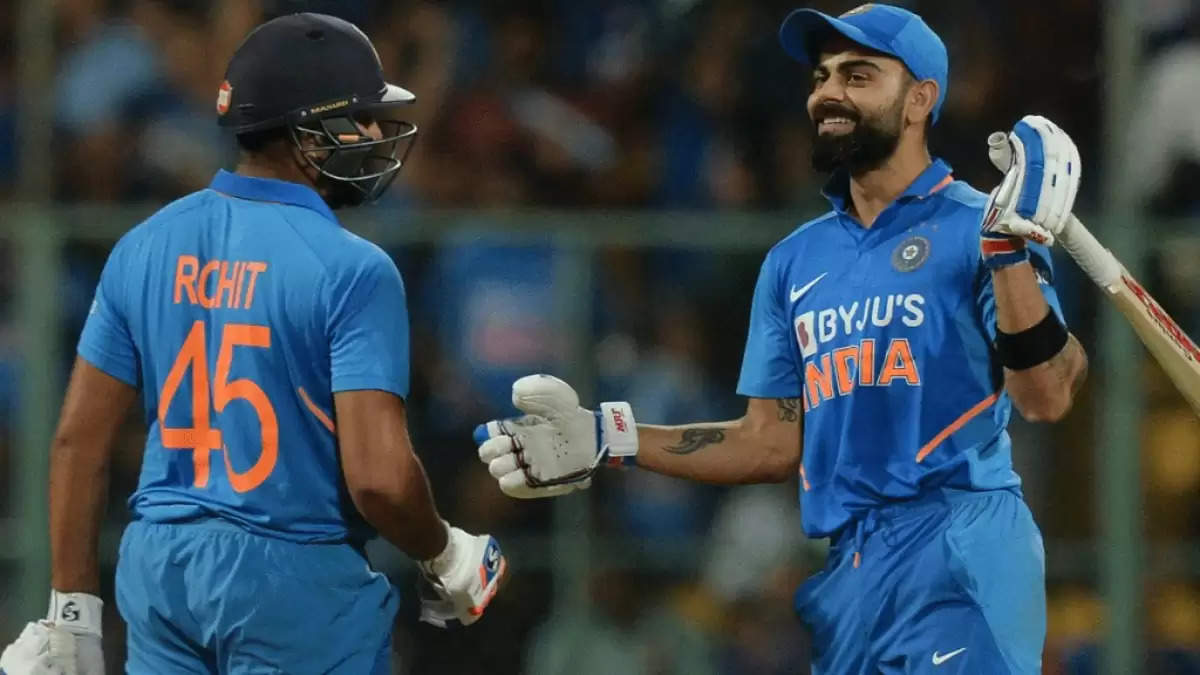 India and Australia are set to clash in a three-match T20I series with the opening game in Mohali. The Men in Blue would look to perform well against the visiting Aussie side who had a disappointing Asia Cup 2022.

Virat Kohli will aim to Surpass Rohit Sharma from the top spot, who is ahead of the former leader by 36 runs. Rohit has 3620 runs in 136 matches while Kohli sits at the 2nd spot with 3584 runs

Virat took over Guptill after he made a century against Afghanistan in the Asia Cup. Guptill has 3497 runs, while Paul Stirling has 3011 runs in 114 T20Is and is at the 4th spot.

Aaron Finch sits at fifth spot with the highest run-getter with 2855 runs in the shortest format.