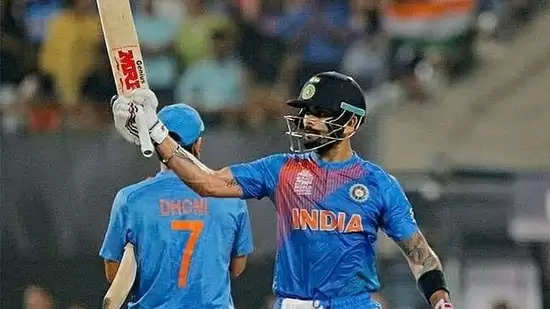 Virat Kohli is gearing up for the Asia Cup they recently celebrated his 14th year in international cricket, and made a social media post in which he spoke about the “most enjoyable and exciting period” of his career. It was when he was a long-time vice-captain to Dhoni in all formats before taking over as Test skipper in 2014 and the overall captaincy in 2017. “Being this man’s trusted deputy was the most enjoyable and exciting period in my career. Our partnerships would always be special to me forever. 7+18,” said Kohli in the post with a photo of him raising his bat with Dhoni in the background during a match. The “7+18” refers to Dhoni's jersey No.7 and Kohli's No.18, which added up comes to 25, the date on Thursday. 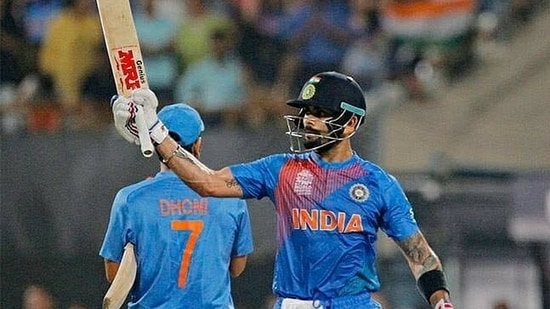 Kohli shared a picture from the 2016 T20 World Cup game against Australia in Mohali, where Kohli had famously scored an incredible unbeaten 82 off just 51 deliveries to take India to a six-wicket victory.

Kohli was recognized as the best batter in the world across formats, especially between 2016 and 2019. He has scored 27 Test centuries and 43 ODI tons but hasn't reached the three-figure mark since November 2019.

It makes it all the more important for Kohli to find some form in the Asia Cup, which will be played in the T20 format. India's campaign starts on Sunday with a match against arch-rivals Pakistan.