Virat Kohli's hundred, which came after a three-year wait- Thanks, biscuit. Love you!! 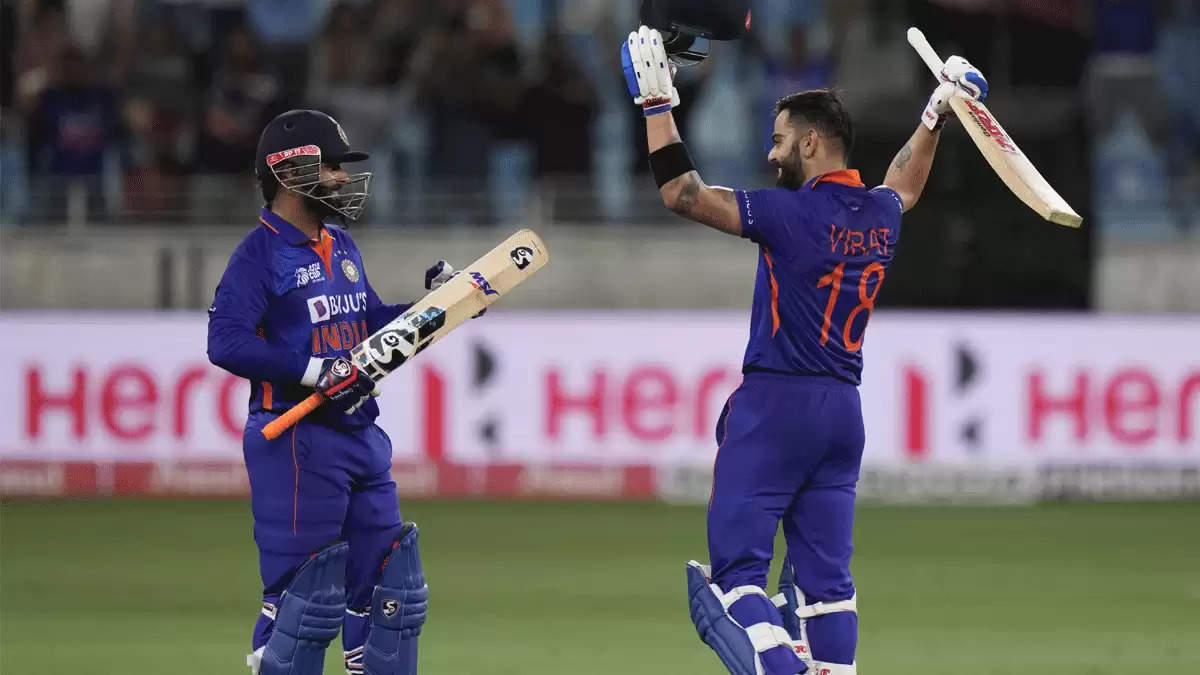 India defeated Afghanistan by a score of 101 runs to win the Asia Cup. One of the highlights of the game was Virat Kohli's hundred, which came after a three-year wait.

The former Indian skipper opened the innings with KL Rahul. He reached his first T20I century by scoring an undefeated 122 off 61 balls.

The 33-year-old achieved his 71st international century and tied Ricky Ponting's century total after more than a thousand days of waiting, criticism, and failures.

Virat went through a protracted slump with the bat after the epidemic. His dismissal from the team was demanded by several specialists. However, Virat silenced his detractors with a century that contained 12 fours and 6 sixes.

He received accolades from all across the world, but his buddy AB de Villiers provided one of the most poignant.

At RCB, the pair played a number of excellent innings together, and their camaraderie is unmatched.

Following Virat's century, the former Proteas player posted an old snapshot of the two on Instagram.

"With his 100 today, I thought I'd share this recollection," he said as the caption. My pal, top knock today. Many more will follow.

Virat replied to the post, saying, “Thanks, biscuit. Love you.”