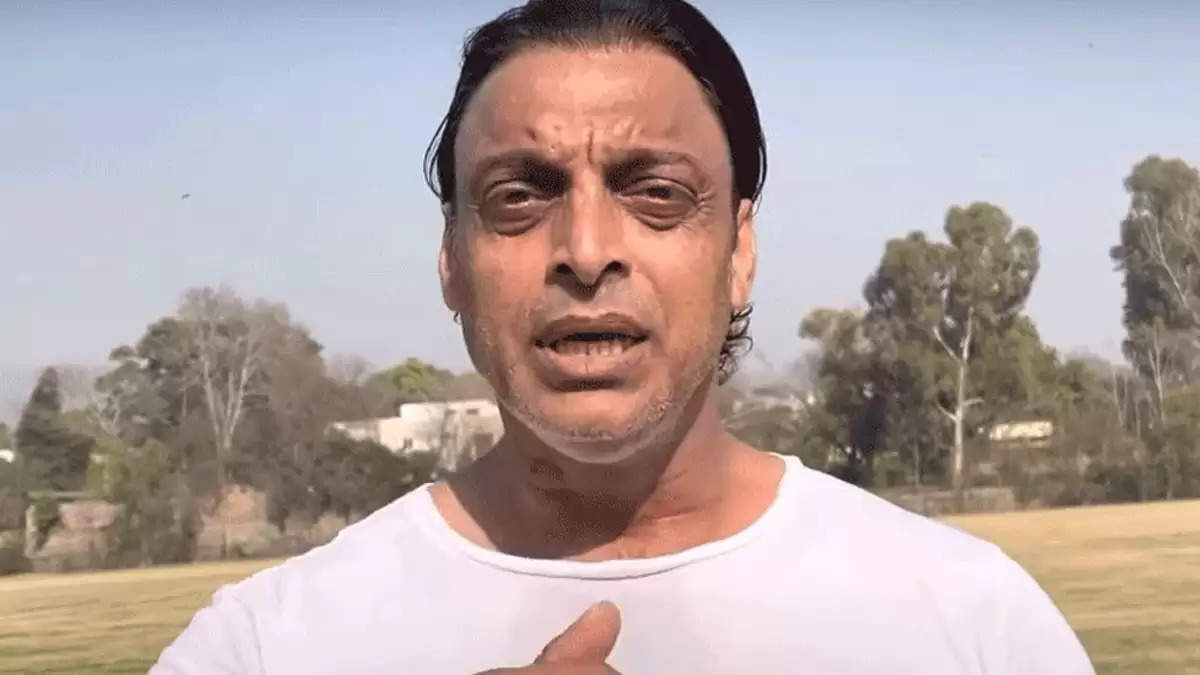 After returning from Hajj Pilgrimage in Saudi Arabia, Shoaib Akhtar the legendary speedster spoke about the 33-year-old, who has suddenly become the most hated player in the eyes of former players and fanatics.

The voices are growing against Virat, but Shoaib is unhappy with such calls as he feels Kohli has a lot to offer to cricket.

“He has scored 70 hundreds, which haven’t come by playing candy crush or visiting his aunt’s house. He is the greatest player in the last 10 years, and he can’t be called a finished product based on the last two years,” he said.

Akhtar also spoke about Kapil Dev’s statement on the right-handed batter. “Look, Kapil Dev has the right as he is a legend. He can say what he wants on Virat, but only he and not someone else,” he added.