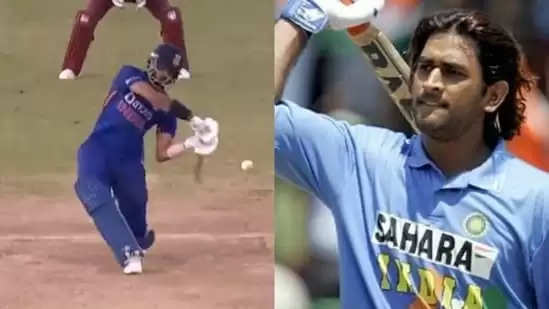 India won the series opener by three runs on Friday after West Indies chose to field first — reaching 305-6 in reply to India’s 308-7. Axar Patel smashed a 35-ball 64 not out, including the winning six, to secure a series-clinching two-wicket win for India with two balls to spare. India leads the three-match series 2-0. 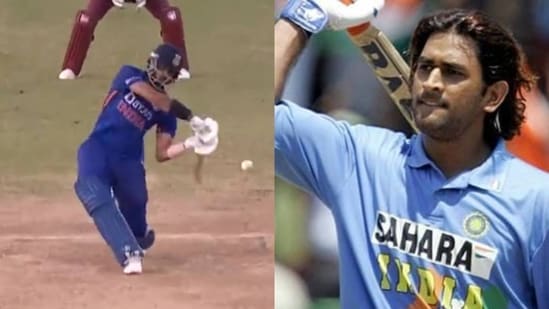 Patel scored India’s second- fastest half-century against Windies chasing down the target of 312 in the second ODI in Port Spain with two balls to spare.

Axar broke Dhoni's long-standing record in ODI cricket. The five sixes he hit during the chase are now the most by an India batter at No.7 or lower in a successful ODI chase. Dhoni had recorded three sixes during India's chase against Zimbabwe back in 2005.

Here's the match-winning knock from @akshar2026. His magical batting earned him the Player of the Match title.

Here's the match-winning knock from @akshar2026. His magical batting earned him the Player of the Match title.

"I think this is a special one. It came at a crucial time and helped the team win the series. We have done the same in the IPL. We just needed to remain calm and keep the intensity up. I was playing an ODI after close to 5 years. I would want to continue performing like this for my team," Axar said after the match.