Watch Out: Wasim Jaffer digs at Michael Vaughan and Bazball in his latest tweet!! 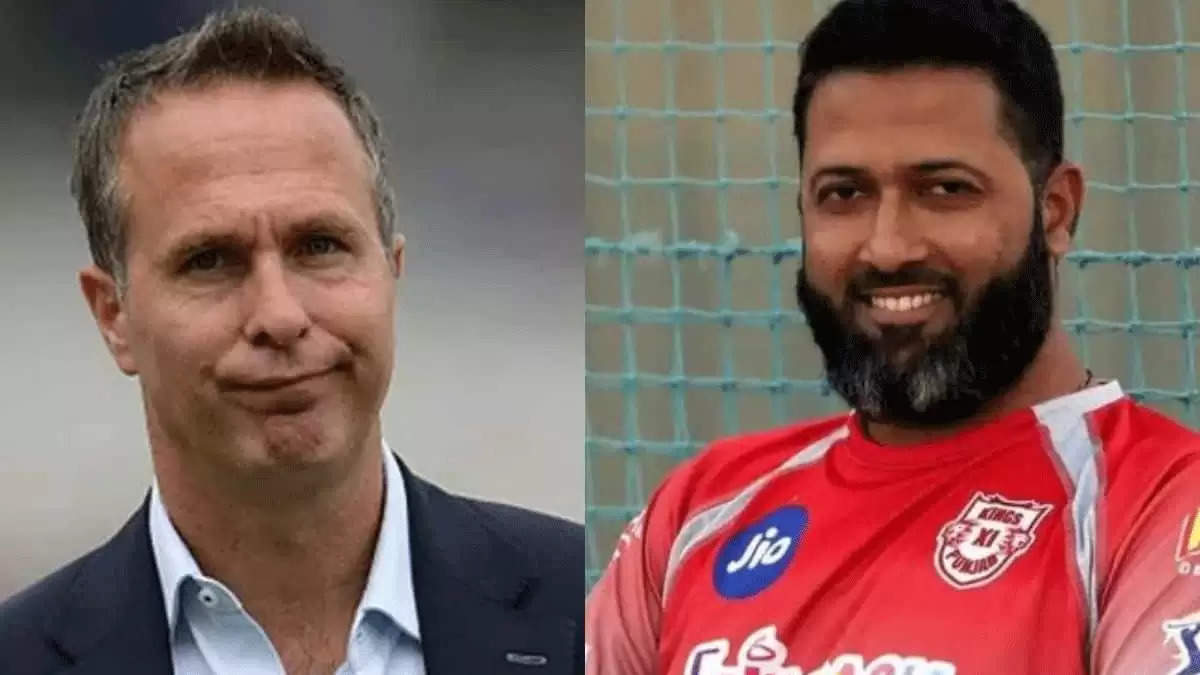 Wasim Jaffer and Michael Vaughan often fall into verbal banters on Social Media platforms and never miss out on any opportunity to take a dig at the other.

Recently, when England won the rescheduled 5th Test, the first thing Michael Vaughan did was to remember Jaffer and troll him.

He tweeted, “checking if Wasim was okay or not?”

A couple of weeks later, Jaffer was the one to take a dig at Vaughan and he took to Twitter to post a picture of him watching India win over England. In his tweet, he mocked the Baazball, the term used for the new aggressive approach donned by England under Brendon McCullum.

He captioned the post, “Lying on a baaz, having a ball. Hope you’re well, @MichaelVaughan.”

He mocked the Bazball since a similar approach used in the ODI’s by England was ineffective in the series. Meanwhile, Jaffer’s message for Vaughan was similar to what Vaughan had written for him after the 5th Test.