Watch What Happened When Three Friends, Lara, Sachin And Yuvraj Met In The Field!! 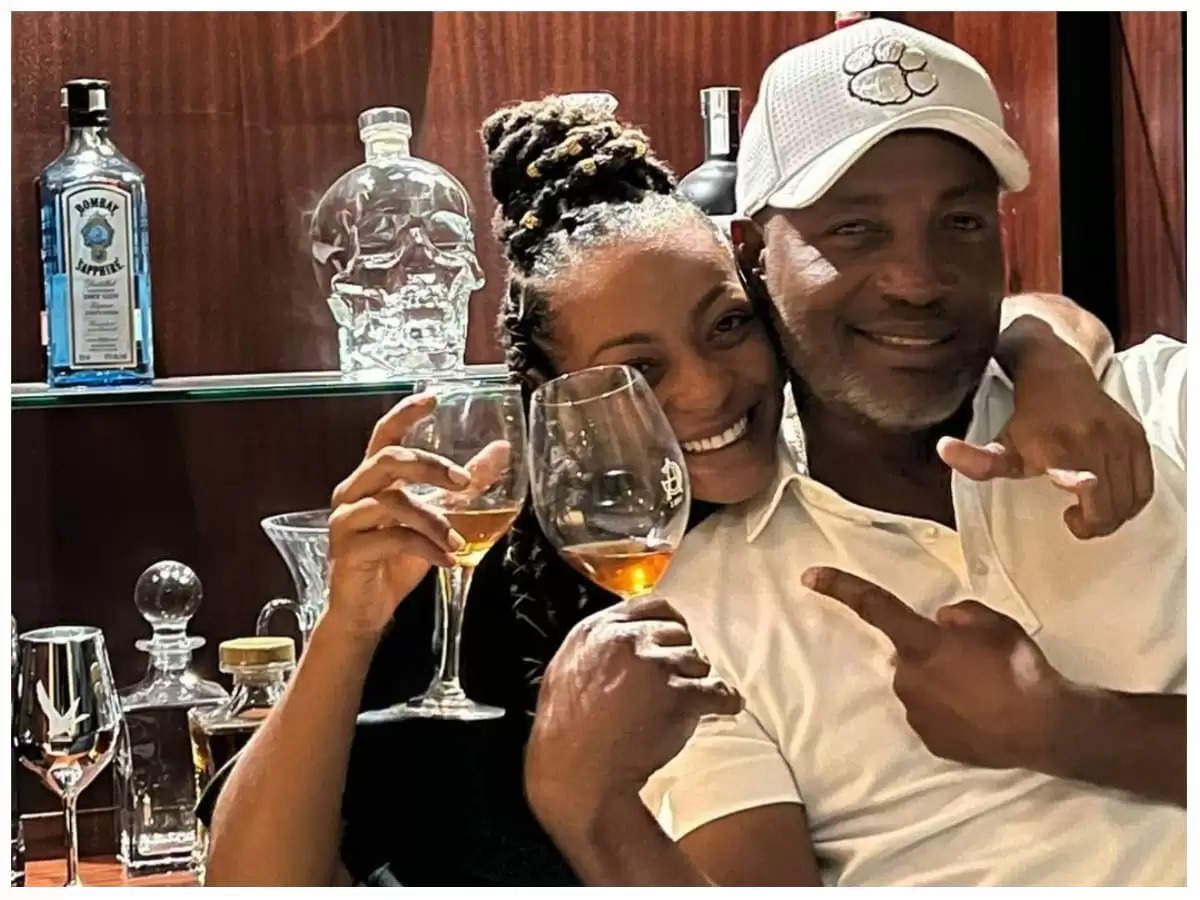 A very beautiful inside picture came out before the clash between India Legends and West Indies Legends. However, this match could not take place due to rain, and both the teams had to be satisfied with one point each.

Brian Lara, the star batsman of West Indies Legends, suddenly reached and met all the players present there. The Caribbean legend was also seen meeting his best friend Sachin Tendulkar.

Lara shared a beautiful video on their Twitter account where he is seen talking to Sachin as well as Yuvraj Singh and also doing body stretching in the field with Caribbean players.