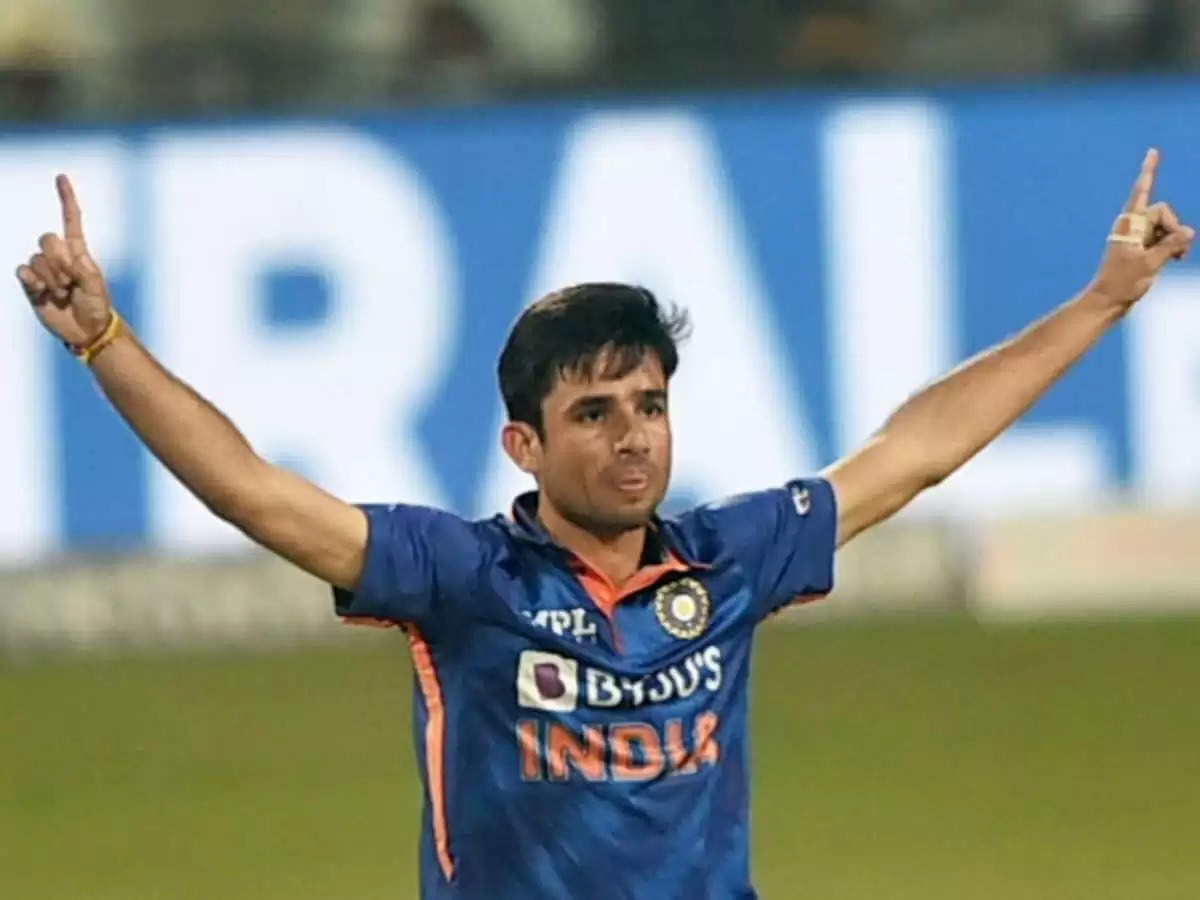 The BCCI on Monday 12 September announced a 15-man squad for the T20 World Cup 2022, starting next month in Australia. Surprisingly, young leg-spinner Ravi Bishnoi missed out on a place in the 15-member World Cup team India over Bishnoi.

However, it is disappointing for Bishnoi as he did well in the recently concluded Asia Cup ‘Super Four’ match against Pakistan.

Former India opener Sunil Gavaskar said that Bishnoi has a lot of time to participate in many T20 World Cups in the future. By the way, Bishnoi is one of the five standby players for the tournament.