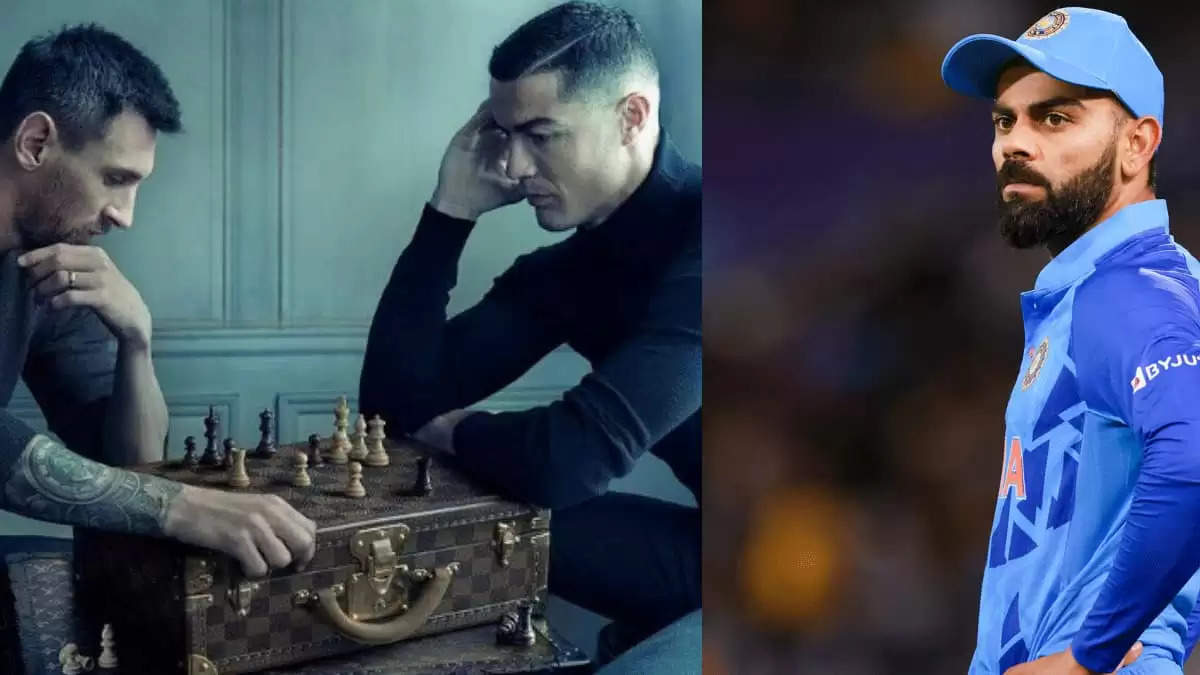 The two biggest footballers of the current generation are none other than Cristiano Ronaldo and Lionel Messi. They are currently in Qatar with Portugal and Argentina for the ongoing FIFA World Cup 2022. Before the global tournament, the two shot for one of the brands.

The iconic image is also hailed as the “picture of the century” by fans.

In the picture, Messi and Ronaldo can be seen playing chess together

Kohli reacted to the image and wrote, “What a picture.”

Ronaldo made a statement about his rivalry with Messi. “I would like to checkmate Messi. It happened in the chess game, and in football, it would be magic,” he said.