We are least interested to watch the India-Pakistan final – Jos Buttler!! 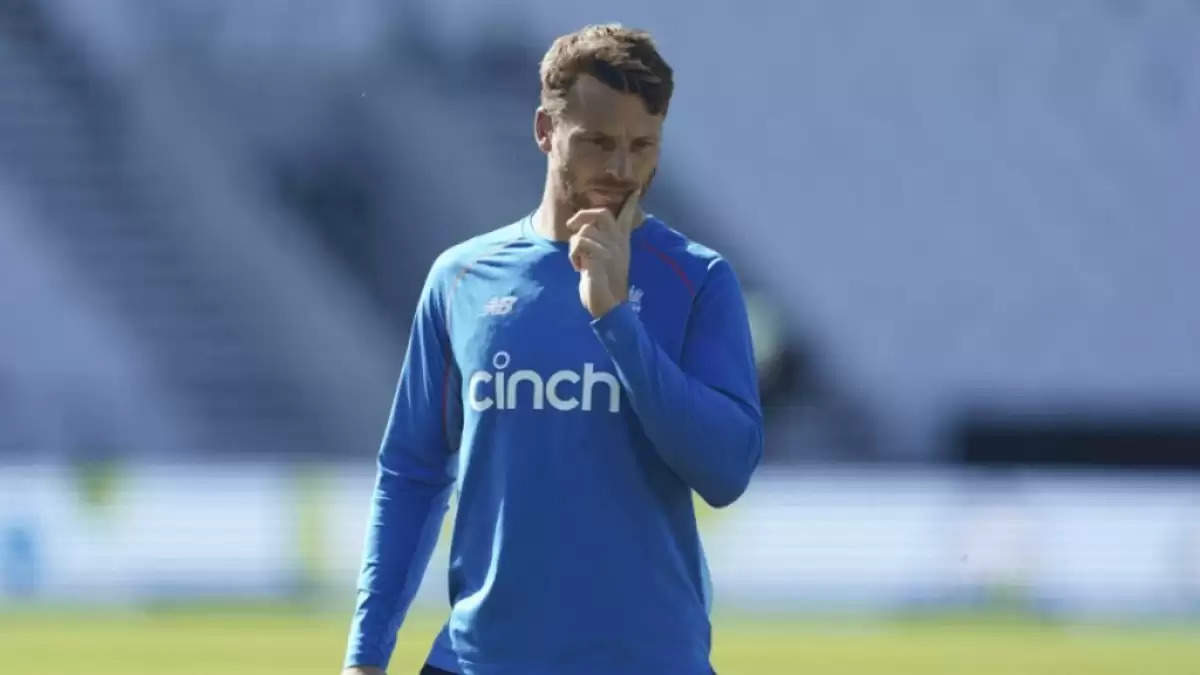 The English team was heavily favored to win Group 1, but it faced significant challenges on its way to the semifinals.

A remarkable turnaround saw them lose to Ireland by 5 runs on the Duckworth-Lewis-Stern method when rain interrupted play. Then the rains came and the much-anticipated match against Australia at the MCG never happened.

England won their last two matches, against New Zealand in Brisbane and Sri Lanka in Sydney. After all three teams tied on points, that was just enough to move England into second place behind New Zealand and ahead of 2021 champion Australia.

Openers Alex Hales and Jos Buttler have been in fine form, scoring 125 and 119 runs from four games, respectively.

However, the middle order for England is struggling, with Ben Stokes scoring the most runs (58) over the course of four games.

Former No. 1 ranked T20 batter Dawid Malan, who has scored 56 runs in four games, may not make the semifinals due to a groin injury he got against Sri Lanka.

If Malan can't play in the semi-final game, Stokes will most certainly bat third.

Big hitter Liam Livingstone, who has driven in 54 runs in just four innings, would be held to a higher standard.

India's skipper, Rohit Sharma, has struggled with his batting, scoring just 89 runs in five innings, and he was injured on Tuesday when he suffered a blow to the arm during batting practise. He needs to get in shape to drive the semis.

In contrast to India, who played their penultimate group stage game in Adelaide and defeated Bangladesh, England has yet to play in this tournament. With no precipitation in the forecast, the pitch figures to be batter-friendly.

The Adelaide Oval's 55-65-meter square boundaries offer a target for big-hitting batsmen on both sides, unlike other Australian test match sites.

“We don't want a Pakistan-India final. "We'll do everything we can to prevent that," he stated.