Why I wasn’t contributing more to the team – Karunaratne after his match-winning performance vs Aus!! 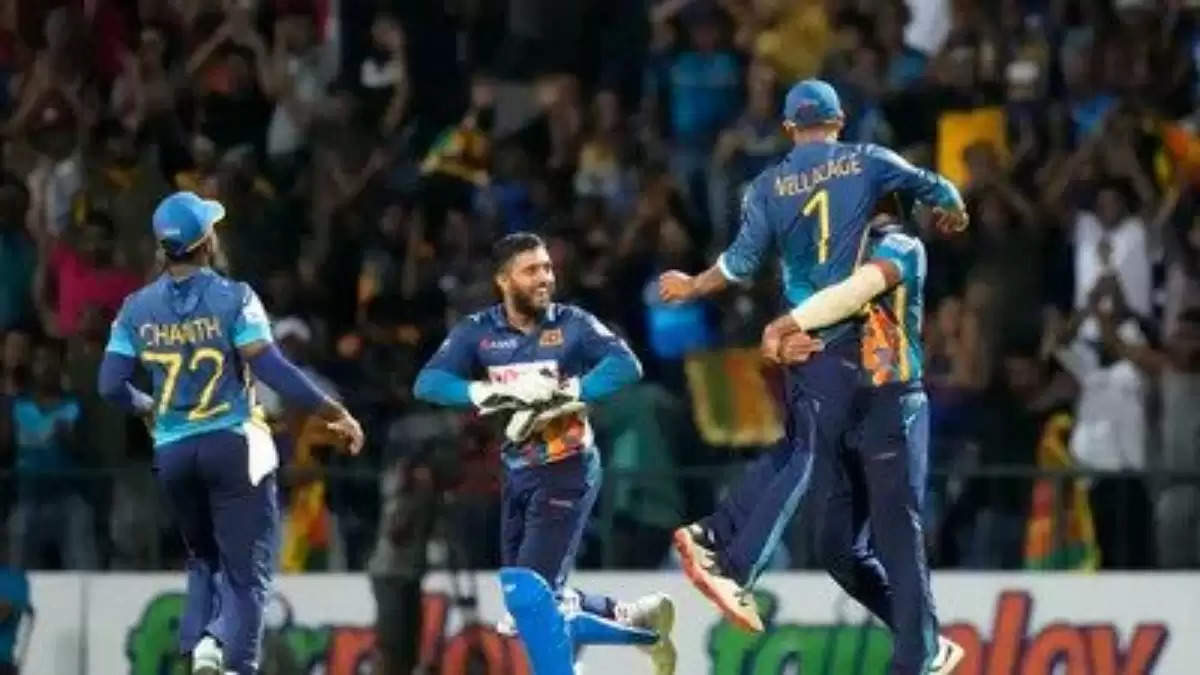 Sri Lanka levelled the five-match ODI series against Australia with a 26-run victory on Thursday, thanks to bowler Chamika Karunaratne's career-best figures of 3-47.

Australia were bowled out for 189 with more than five overs remaining in their chase of a revised target of 216 in 44 overs, tying the series at 1-1.

Karunaratne led the way for Sri Lanka, putting the Australian batsmen to the test with deft pace changes. Dushmantha Chameera, who finished with 2-19, was his main supporter.

“I was asking myself why I wasn’t contributing more to the team. Glad my hundred percent was there today when we had to square the series,” Karunaratne said. “We had got lot of planning going ahead of the game and I was trying to figure out what the batsmen was trying to do and then I had to come up with a counter move. It all went very well for us.”

Wanindu Hasaranga, Sri Lanka's key leg-spinner, was ruled out due to a groyne injury. Dunith Wellalage, a youngster, and Dhananjaya de Silva, a part-time spinner, both claimed two wickets with their spin.