Why Team India Stood Weak In Front Of Pakistan And Sri Lanka? Shocking Reason To Know!! 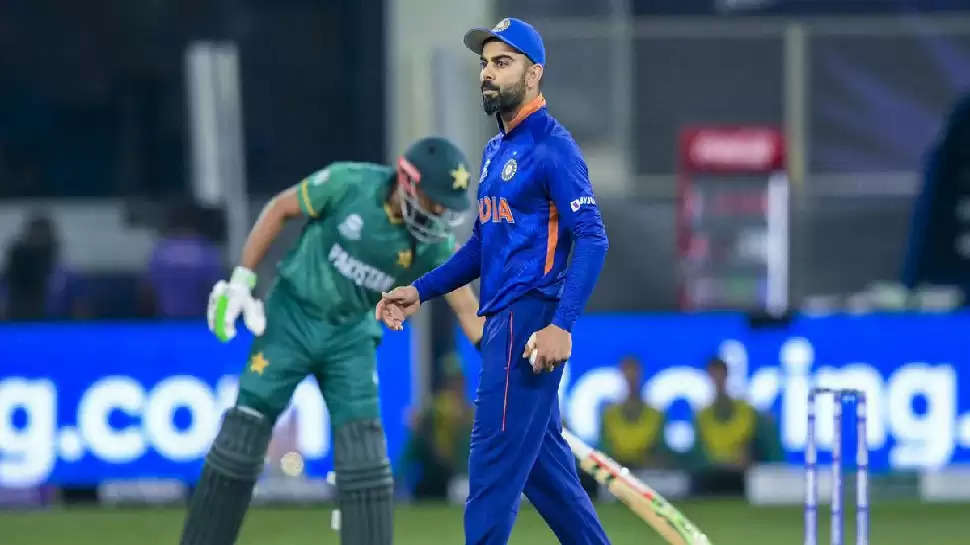 Former India cricketer Aakash Chopra strongly believes that Pakistan’s bowling team is strong despite having only two spinners in the playing XI. Left-arm spinner Mohammad Nawaz and leg-spinner Shadab Khan bowled at economical rates of 6.25 and 7.75 respectively in Pakistan’s five-wicket victory in the Super Four match against India.

Pakistan has a backup leg-spinner in Usman Qadir. Both India and Afghanistan were out of the Asia Cup after Pakistan won the match against Afghanistan at the Sharjah Cricket Stadium on Wednesday.

Akash Chopra said on the show ‘Game Plan’ on Star Sports, said if Hazratullah Zazai and Najibullah Zadran bat well, they will have the option of getting Iftikhar Ahmed to bowl. So, Pakistan’s bowling lineup is strong.

“Of course, the pitch is not favorable for the fast bowlers, but then Madushanka (Sri Lankan) got two wickets, so you can still think that the fast bowlers can get help and do their job. So, Pakistan, even though they have only two spinners, still has a very powerful attack.