Why don’t Indian players participate in the BBL’-Adam Gilchrist raises questions about the over importance of the IPL!! 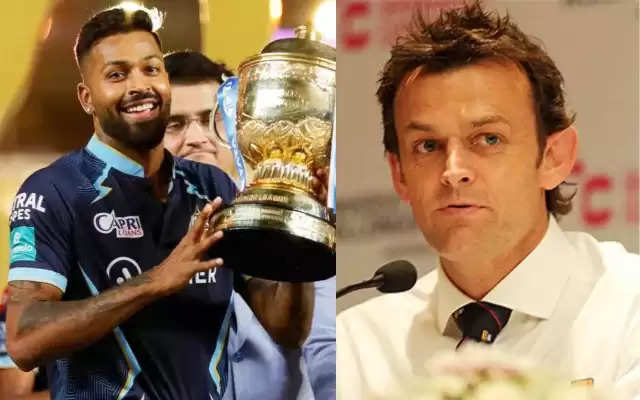 Legendary Australian wicketkeeper-batter Adam Gilchrist said, “It would be excellent if the Indian players were permitted to play in T20 competitions outside of India; but, in my opinion, this will not hurt the Indian Premier League (IPL); rather, it will only help them expand as a brand,” Gilchrist was quoted as saying to the press. “But the issue is that we are all playing our domestic seasons at the same time, so that is a hard thing, isn’t it?” he continued. The three-time World Cup winner stated that he was not against the most popular Twenty20 league in the world, the Indian Premier League (IPL), but that he had yet to discover a reason for the absence of Indian players in the Big Bash League (BBL) and other leagues around the world.

“I’m not trying to bash the Indian Premier League (IPL), but I don’t understand why Indian players never participate in the BBL. Why do certain leagues have access to every player in the world? This is a question to which I have never received an open and honest response. There is not a single Indian player competing in any of the other T20 leagues. I am not trying to be offensive by asking this issue, but do you think it’s valid?”

“I want to emphasize how much I enjoyed my time spent playing in the Indian Premier League throughout the course of those six seasons. It was a really enjoyable adventure. Although it is the most significant Twenty20 tournament in the world, it is essential that other boards and nations be allowed to thrive as well,” Gilchrist said.