With Great Difficulty he made his way to the team but, Rohit Sharma has not given him any chance to perform on the field!! 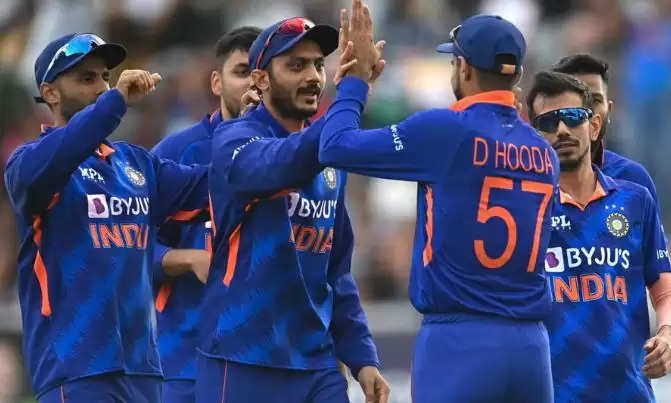 Team India is about to play its fourth match of the five T20Is against WI's. The game is set to take place in Florida on August 6. Team India is now ahead in this series by a score of 2-1. On their tour, many players got to show what they could do, but Rohit Sharma, who is captain, has not given this bowler a chance.

He joined the team a month ago, but he hasn't been put in the starting eleven yet. Yes, you guessed right, we're talking about Kuldeep Yadav, the spinner who hasn't been given a chance yet in this series.

The last time he played against South Africa was in February, but he had to leave the series because he got hurt. Since he kept doing well in the IPL, he made it onto the team. But he hasn't been found yet, which is a shame.