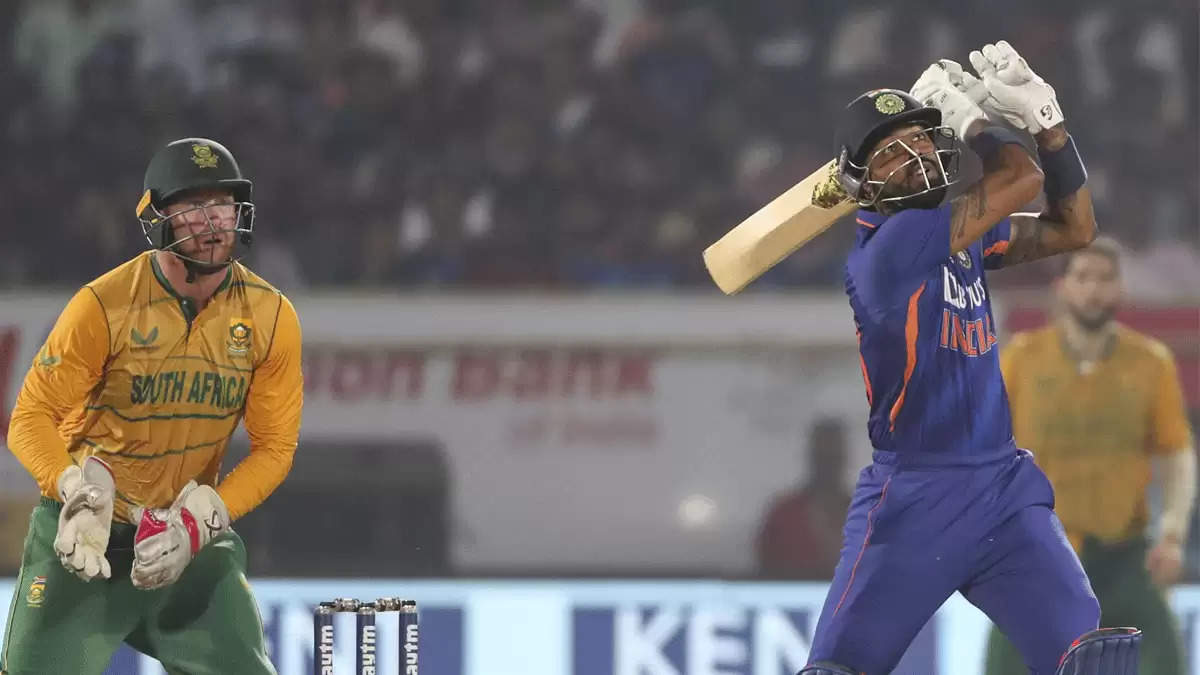 Former Indian spinner Amit Mishra posted a hilarious tweet that has left the internet into laughter. He tweeted, “Hardik Pandya is so lucky that he can fly a plane on low fuel, with a faulty engine, in a thunderstorm and yet can land it safely to the destination.”

Luck favored this 28-year-old when he scored 31 runs off 21 balls. He could have been dismissed early had South African fielders grabbed chances offered by the batter.

Left-arm wrist spinner Tabraiz Shamsi gave a flighted delivery to Pandya, on the 3rd ball of the 15th over who mistimed it, but David Miller couldn’t complete the catch. Hardik was batting on 1 at that time.

In his jittery innings, there were two other instances where Hardik could have lost his wicket easily. Reacting to Pandya’s luck, Mishra wrote about the plane.