Yashasvi Jaiswal credits Jos Buttler for his phenomenal run in Ranji Trophy-497 runs at an average of 99.40!! 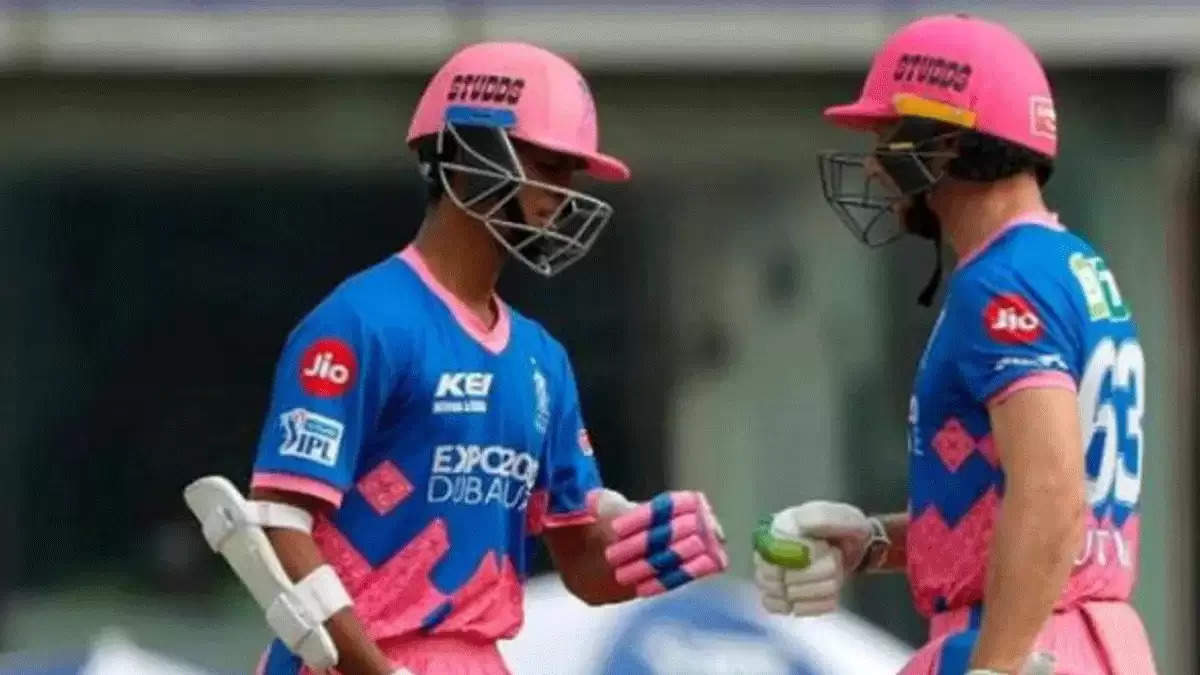 Young Indian cricketer Yashasvi Jaiswal is in excellent physical condition. His batting performance for Mumbai has astounded everyone, and he significantly contributed to his team's advancement to the 47th Ranji final.

Yashasvi was dismissed by Madhya Pradesh bowler Anubhav Agarwal on 78, preventing him from scoring his fourth consecutive hundred for Mumbai.

The young man has acknowledged the mentor and inspiration behind his performance in this Ranji season.

He credited Jos Buttler for his run-scoring spree and claimed that his time with Rajasthan Royal helped him hone his skills.

In IPL 2022, Jaiswal opens the inning alongside Buttler, and he acknowledged that the Englishman was very helpful to him and that he paid attention to his advice.