Yuzvendra Chahal On Fire Had First Hattrick Of IPL 2022, With a Five-Wicket- VIDEO!! 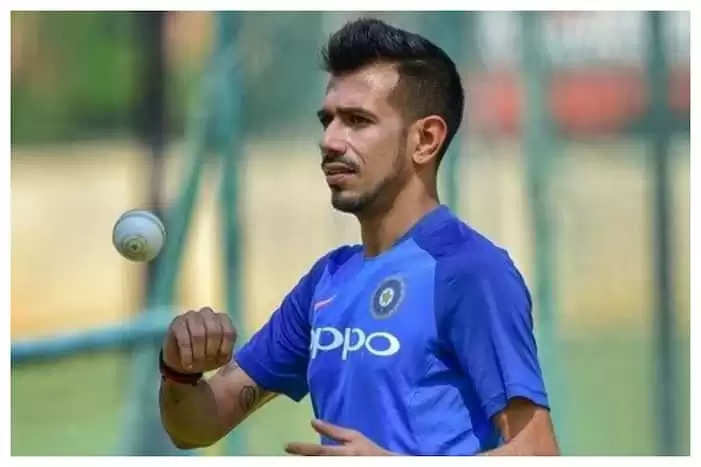 Rajasthan Royals leg-spinner Yuzvendra Chahal became the first bowler in IPL 2022 to claim a hattrick against a strong Kolkata Knight Riders (KKR) batting line-up. Opting to bowl first Royals Jos Buttler smashed yet another hundred to take their team to a mammoth total of 217 for 5 in 20 overs. 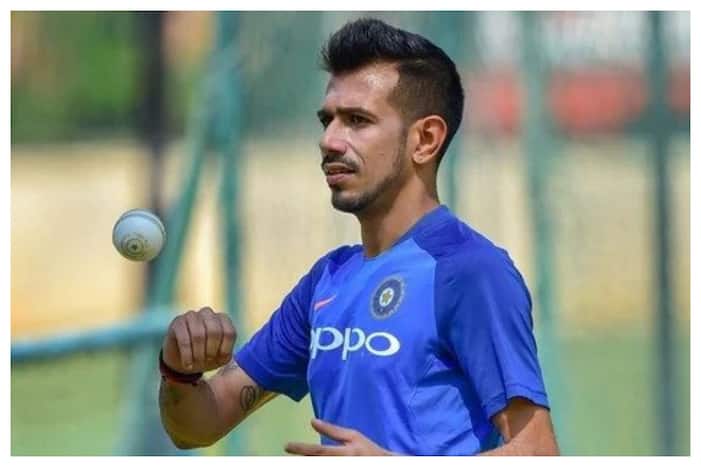 KKR giving tough challenge in response after losing Sunil Narine early in the innings, was also playing his 150th match for KKR. Shreyas Iyer played 85 (51) to keep his side in the run-chase but Chahal had other ideas

With 40 required of 4 overs, KKR would have grabbed their chances to win the game but the 31-year-old first got rid of Venkatesh Iyer (stumped) in the very first ball of his final over.

A couple of balls later, danger man Iyer (KKR captain) trapped in front of his stumps in the third ball of the over which was followed by the wicket of Shivam Mavi and Pat Cummins to complete the hattrick, ending with four wickets in a matter of seven balls to change the course of the match.


Chahal was adjudged the man of the match as well for his brilliant display with the ball he made the first-ever hattrick in IPL returned figures of 5 for 40 as RR went on to beat KKR by 7 runs.