After Loosing his parents, Rashid Khan gives another heartbreaking news!! 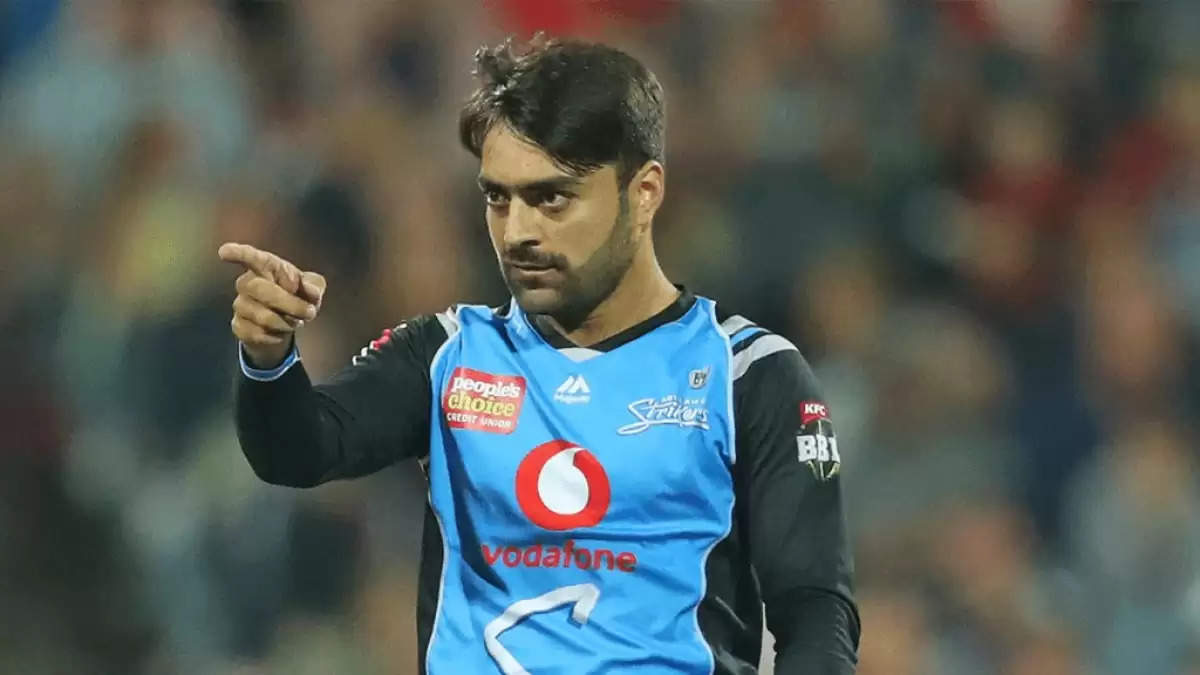 The former Afghanistan skipper Rashid Khan has been dealing with personal loss for long. Initially he lost his father in 2018. As he was trying to come out of the loss, his mother left for the heavenly abode in 2020. The loss of parents struck him hard, and the star spinner took time to come to terms.

In an another heartbreaking news where he informed Rashid’s cousin Hamid Khan is no more.

He recently paid tribute to his late father. “It has been 3 years dad you left us . I know everyone has to die one day and it’s the bitter truth of life .But I can’t comfort myself.My eyes filled with tears when I think that you have gone for forever. #3yeardeathanniversary #MissYouDad #rip,” he wrote.

Rashid is currently playing for Adelaide Strikers in the ongoing season of the Big Bash League.