Alastair Cook reacts after Joe Root gets hit on groin!! 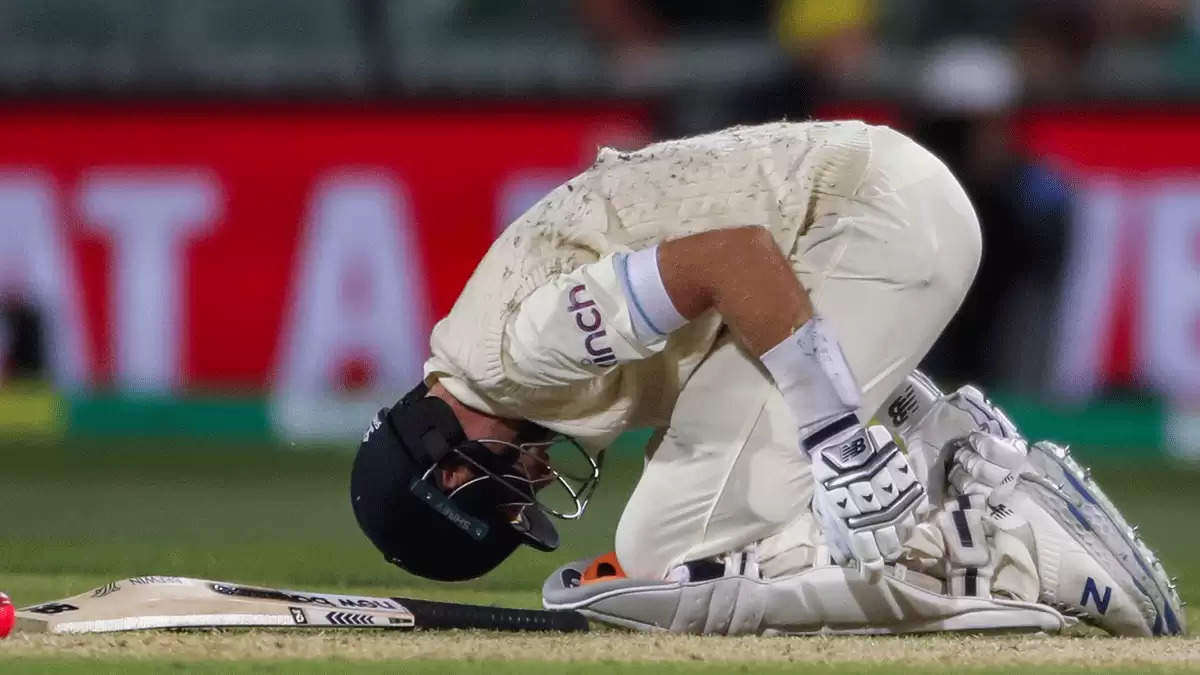 England skipper Joe Root was seen withering in pain when he was struck on his groin by a fast delivery from Australian pacer Mitchell Starc on Day 4 of the 2nd Ashes 2021-22 Test match.

The former England skipper was struck on the box during an Ashes Test in 2015 while fielding in the slips, and Root, who was stationed next to him, was in splits looking at his teammate.

“I would love to say what goes around comes around. But I was OK. I’ve had two children since. I don’t know how Rooty is at the moment,” said Cook as quoted by The West.

Travis Head revealed the Aussies were told to give the England player some breather as he suffered an unfortunate injury.

“We were told to give him space as it is unfortunate to get hit in that area,” said Head