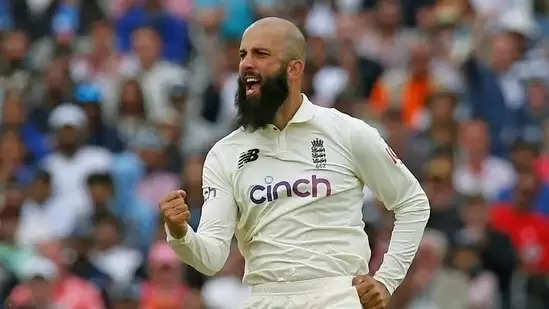 Ali, who has featured in 64 Tests, scoring 2,914 runs at an average of 28.29 and dismissed 195 wickets. It is learnt that the all-rounder is not comfortable with the prospect ofthe extended time away from his family in the coming months with T20 World Cup and Ashes.

Moeen Ali is currently in the UAE fulfilling his IPL duties for Chennai Super Kings.

Ali is keen on continuing his career for England in white-ball cricket and will continue playing in IPL and franchise cricket.