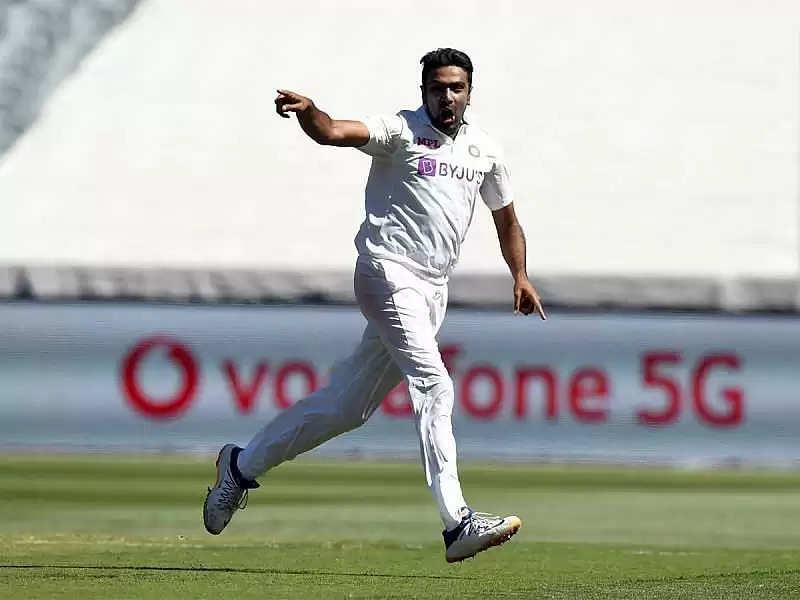 Ever since Virat Kohli has announced to step down from T20 capatincy, all kinds of rumours have cropped up, claiming that certain senior Indian players being unhappy with his leadership went afloat.

It was being claimed that some senior players of the Indian team were not happy with Virat Kohli's behavior in the final match of the ICC World Test Championship and complained against him to BCCI secretary Jay Shah. Ravichandran Ashwin's name has emerged as the one who had complained about the skipper to the Board of Control for Cricket in India (BCCI).

However, the off-spinner slammed 'fake news' which allegedly claimed that he had complained to the board over Virat Kohli's captaincy.

After BCCI treasurer Arun Dhumal broke his silence on the matter, putting an end to the rumours, Ashwin also took to Instagram to brand the news as 'fake'.

“I am searching for the handle 'fake news', it used to be super fun for gossip. Oh Yaaaa!! Thank you guys.

“Found them: I just heard they renamed themselves and are now called IANS and some others take quotes from them too. Super fun,” Ashwin wrote in an Instagram story. 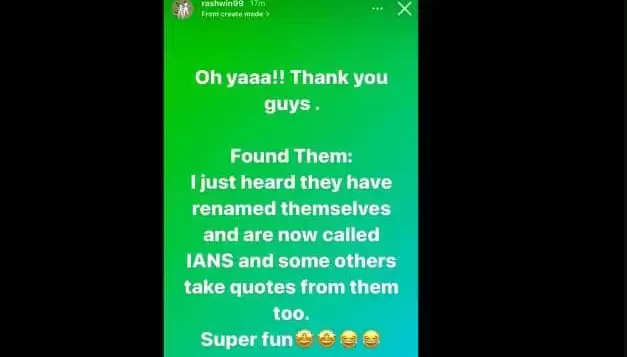