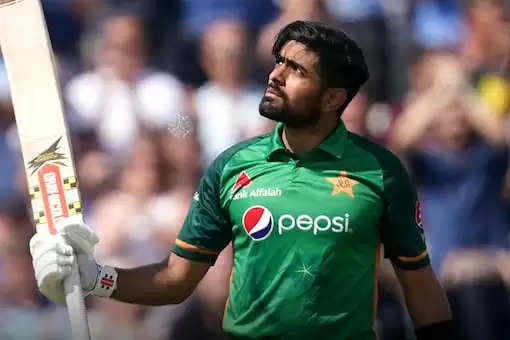 Pakistan captain Babar Azam on Thursday reached a new height in his T20 career and set a new record for most T20 hundreds by a batsman from the country. Azam smashed a blistering century in the National T20 Cup while playing for Central Punjab against Northern in Rawalpindi. This is Azam's sixth century in the shortest format and now he has surpassed Pakistan duo Shehzad and Akmal who till now were the joint record holder for most tons by Pakistan cricketers in the format. Both have scored five centuries each.

Azam surpassed India skipper Virat Kohli on list who till now have scored five centuries in T20 cricket in 315 matches. On the other hand, Babar achieved the milestone in 194 games.

Batters who have scored most T20 hundreds