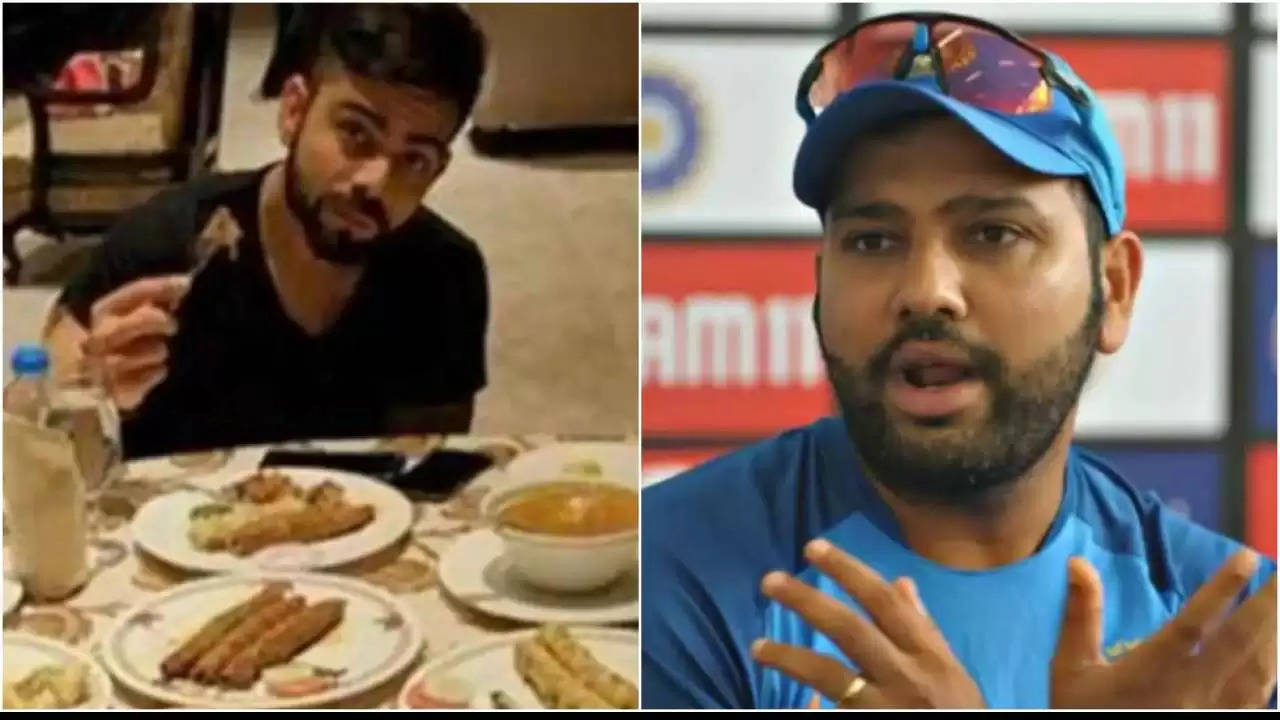 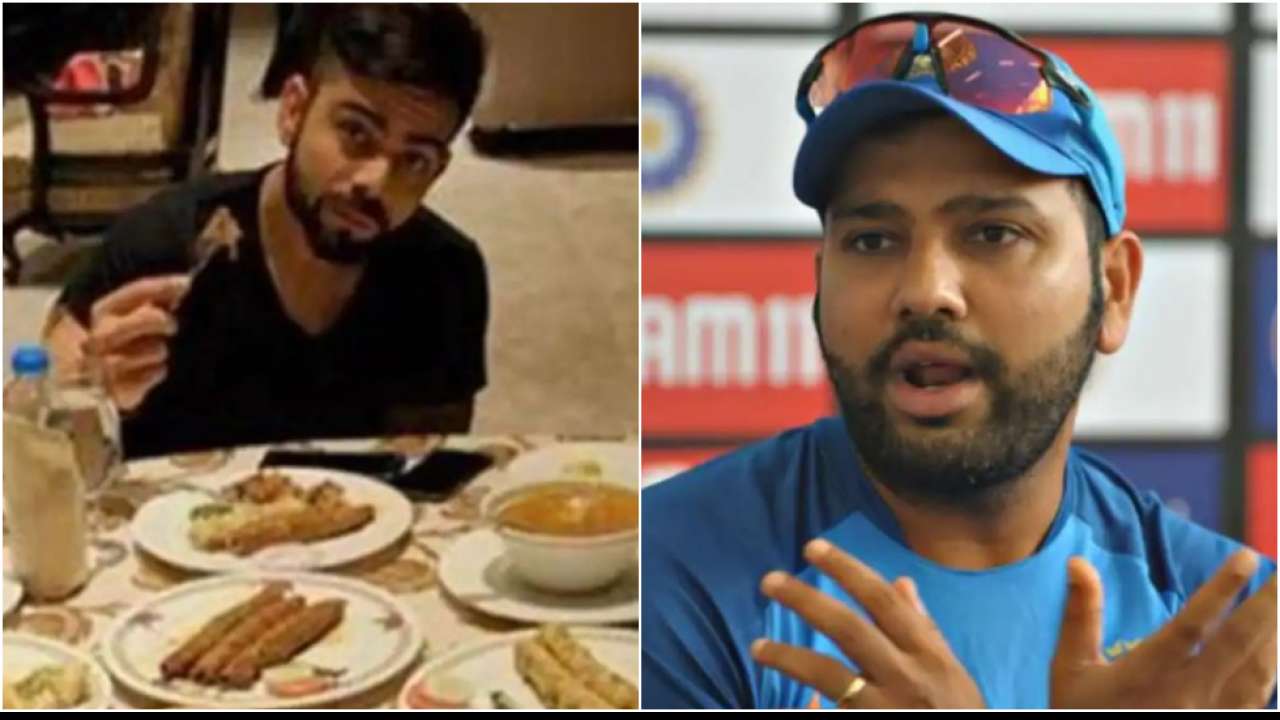 Earlier, rumors surfaced claiming that the BCCI has banned the consumption of beef and pork in any form in Team India’s new diet regime. The reports mentioned that the BCCI has asked the players to consume meat in only ‘halal’ form.

Dhumal, however, dismissed the reports, saying, “The BCCI has not given any direction to any player or team staff on what to eat and what not to eat. All these rumors are baseless,” Dhumal told news agency IANS.

“This diet plan has never been discussed and will not be enforced. The board doesn’t advise anyone on what to eat and what not to eat. They are free to choose their own food," he added.

The reported BCCI’s decision to consume only 'halal' meat had sparked massive outrage on social media. While many slammed the BCCI's move, few backed the decision.