BCCI postpones Ranji Trophy, and other domestic tournaments due to COVID-19 surge!! 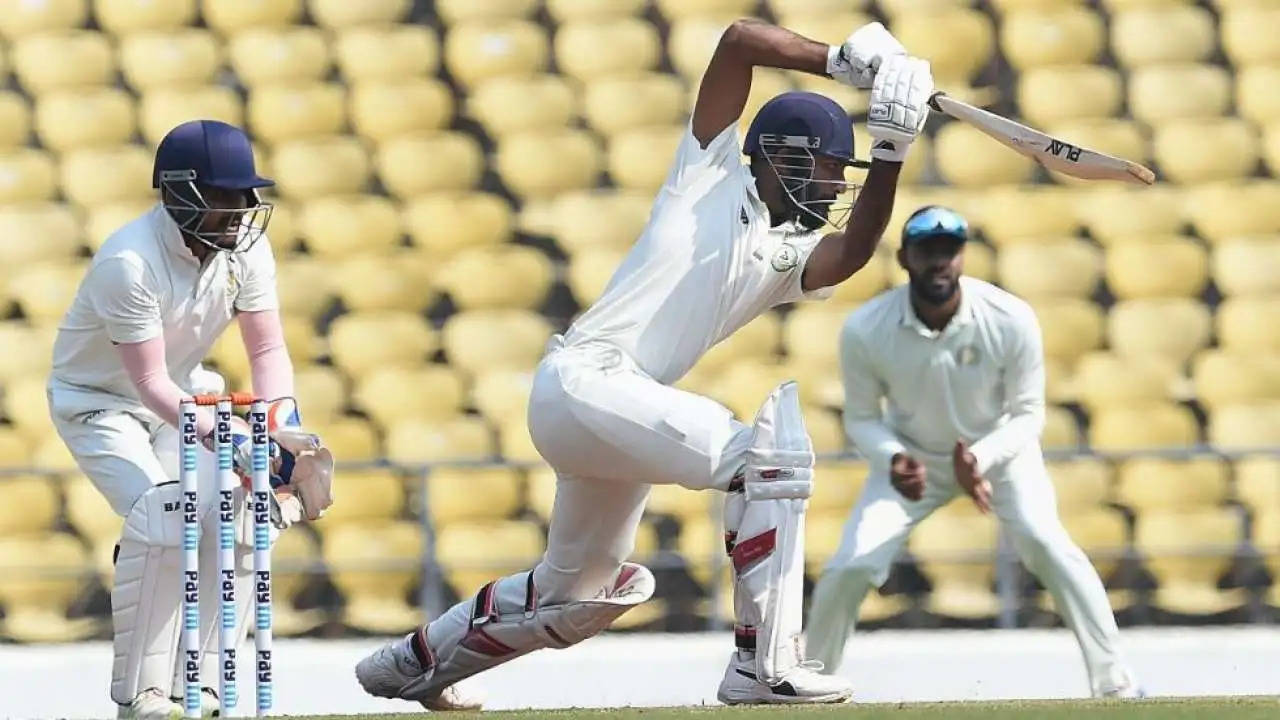 After the rise of COVID-19 cases from the Mumbai contingent. Board of Cricket Control in India (BCCI) decided to postpone the domestic cricketing schedule, including the Ranji Trophy and Col CK Naidu Trophy. 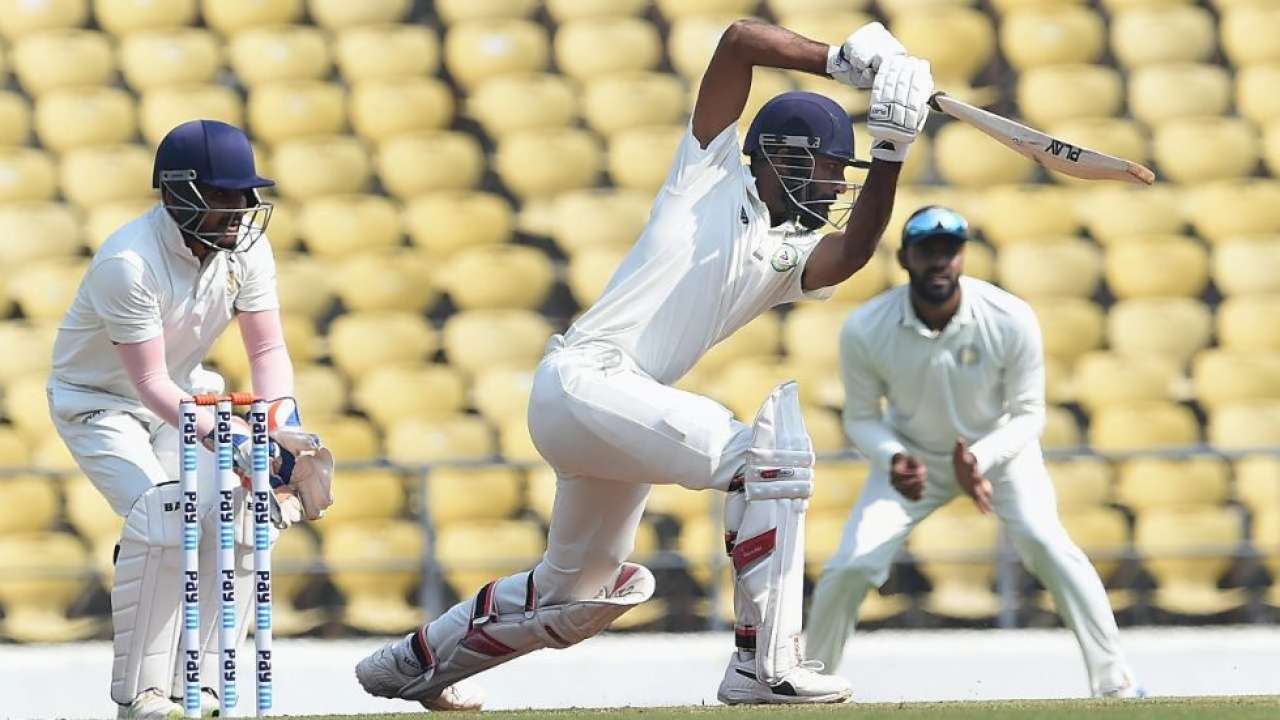 The Bengal Ranji Trophy team reporting 6 COVID-19 detections including 5 players which has led the BCCI to postpone the tournament indefinitely, which was scheduled to start on January 13.

In an official press release, BCCI secretary Jay Shah said, “The Ranji Trophy & Col C K Nayudu Trophy were scheduled to begin this month while the Senior Women's T20 League was scheduled to commence in February.”

Shah said that BCCI didn't want to compromise on the health of its players, so is the reason that for the second year in a row that the red ball competition in all probability will not be held.

"The BCCI will continue to assess the situation and take a call on the start of the tournaments accordingly," Shah added.

In fact, Mumbai team had arrived in Kolkata and in all this India all-rounder Shivam Dube tested positive and had to be isolated.

CAB secretary Avishek Dalmiya had been admitted to a city nursing home as a precautionary measure after testing positive.

The situation is grim across all the major cities with Delhi recording 5481 cases on Tuesday while Mumbai had 10,860 new cases with hundreds of them being affected by new Omicron variant.

"BCCI thanks and continues to appreciate the efforts of the healthcare workers, state associations, players, support staff, match officials and all the service providers who put their best foot forward to host more than 700 matches across 11 tournaments in the current 2021-22 domestic season," he said.