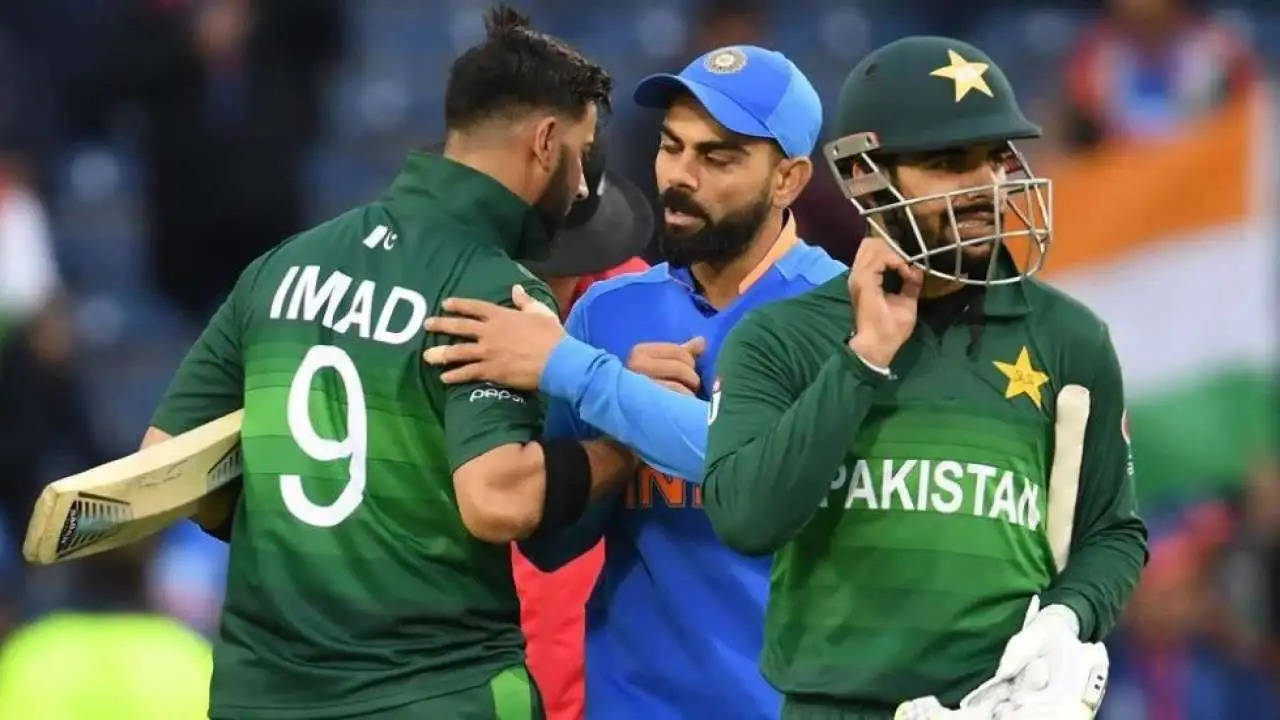 BCCI president Sourav Ganguly on Saturday (November 13) made a big announcement over the resumption of the India-Pakistan bilateral series.

"This is not in the hands of the boards. At world tournaments, the two teams do play each other. Bilateral cricket has been stopped for years and this is something that the respective governments have to work on. This is not in Rameez’s hands, nor mine," Ganguly said at 40th Sharjah International Book Fair.

Earlier, Pakistan Cricket Board chairman Ramiz Raja had said that it is impossible to hold an India-Pakistan series due to the prevailing political situation between the two countries. India and Pakistan last clashed at the ICC Men's T20 World Cup 2021 in UAE and the clash was, without doubt, the most-watched game of the tournament.