BCCI pushes domestic cricket season due to monsoon, to start on this date!! 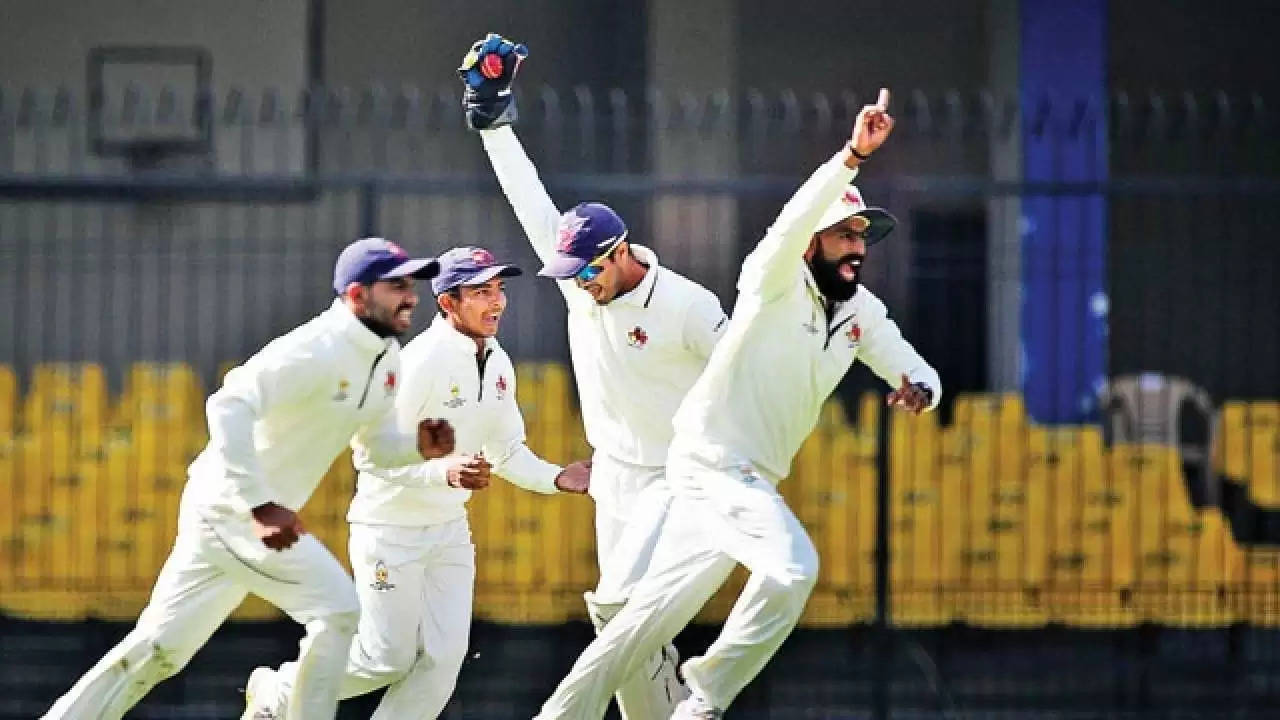 The Board of Control for Cricket in India (BCCI) on Monday informed that the domestic season has been pushed back by two days due to the monsoon season.

Originally, it was set to start from Tuesday, September 28, but now the board has advised the six state associations to delay the first round of Under-19 Men and Women limited-over tournaments till September 30.

In a letter written by Dhiraj Malhotra, BCCI's General Manager for Game Development which was accessed by ANI stated: "Owing to the incessant rain and the cyclone alert issued by MET, the BCCI is compelled to postpone the start of the group stage from 28.09.2021 to 30.09.2021 at the following venues."

The venues are as follows:

As a result of this, all the matches will be played back-to-back from September 30 to October 4, 2021.

"Keeping the upcoming ICC Under 19 World Cup 2022 in mind, we need to ensure that the players get a maximum opportunity and exposure to showcase their talent and make an earnest effort to be selected for the country," stated Dhiraj in his letter.