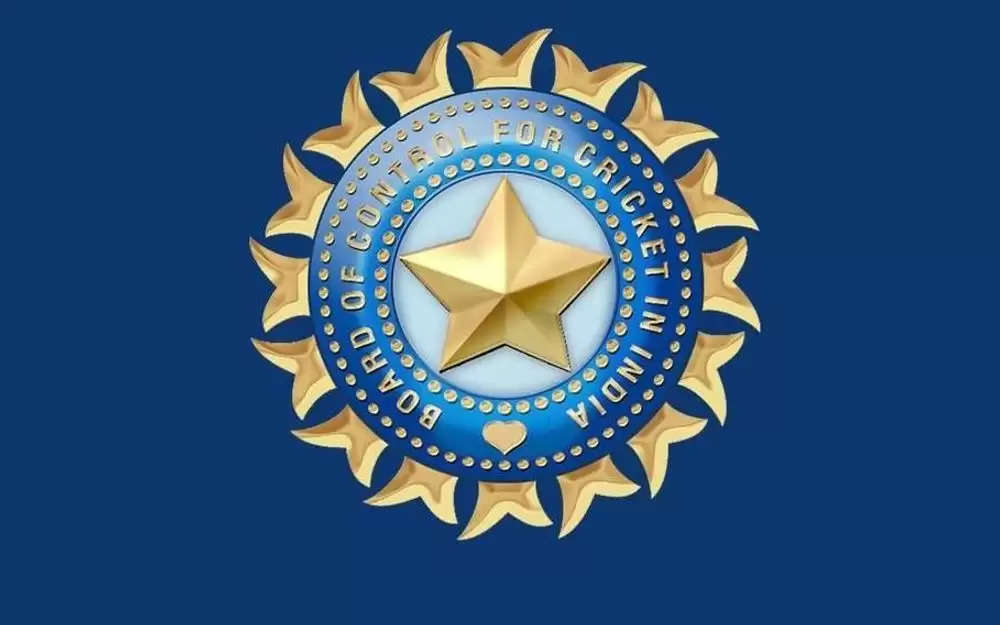 Initially, it was suggested that Ravichandran Ashwin had approached the BCCI complaining over Virat Kohli’s behavior with the teammates. It was understood that Ajinkya Rahane and Cheteshwar Pujara had also spoken to board secretary Jay Shah asking on Kohli’s captaincy.

BCCI has already confirmed that the board had nothing to do with Virat's decision to step down as T20 captain.

While speaking to TOI, BCCI treasurer Arun Dhumal said, "The media must stop writing this rubbish. Let me say this on the record that no Indian cricketer has made any complaint to the BCCI - written or verbal. The BCCI can't keep answering every false report that keeps appearing. The other day, we saw some reports saying there will be changes in India's World Cup squad.

On September 13, Kohli announced that he would step down as India's white-ball captain, Dhumal had denied the same to the media and said: "BCCI had not discussed the matter of split-captaincy".

Dhumal was technically right because it wasn't the BCCI that was discussing the removal of Kohli as white-ball captain. Here's what the reports said verbatim: "Virat himself will make the announcement. He is of the view that he needs to concentrate on his batting and go back to becoming what he's always been - the best batsman in the world. The decision to quit (white-ball) captaincy is his alone".

Dhumal's statement to the media then was also absolutely in line with the said report because, as the treasurer maintained, it wasn't BCCI's but Kohli's decision to step down. "The media asked me if the BCCI had taken a decision and I said no because that was true - the BCCI had not taken any decision or even discussed it. Eventually, Virat took his own decision and conveyed it to the BCCI and that was his call. Today, the same media is saying players complained to the BCCI. So, on behalf of the board I can tell you, there have been no complaints. Is there any confusion?" Dhumal further said.

Stressing that the speculations and rumours seem to take a flight without any base can harm the Indian cricket.

"This kind of reporting harms Indian cricket more than anything else. We can understand if senior journalists - who have followed the game for a very long time and tracked it so devotedly - believe the Indian team should do this or do that. That's an opinion and we respect that. It's an observation and that's their job. I myself enjoy reading good reports. But to concoct tales and say this person said this or that person said that, without substantiating it, is not done," Dhumal further said