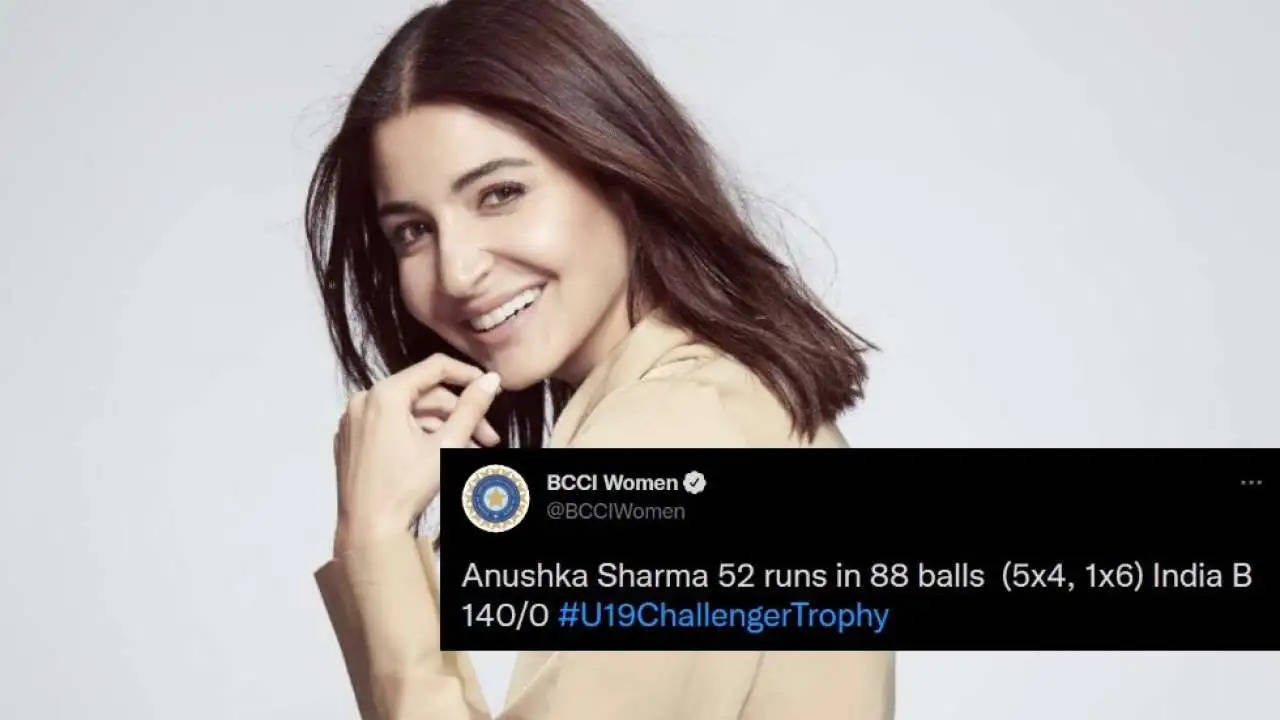 Anushka Sharma’s presence in the stands applauding Kohli and company during Team India’s matches is common. At other times, unfortunate netizens troll her with misguided anger after some defeats on the international stage. 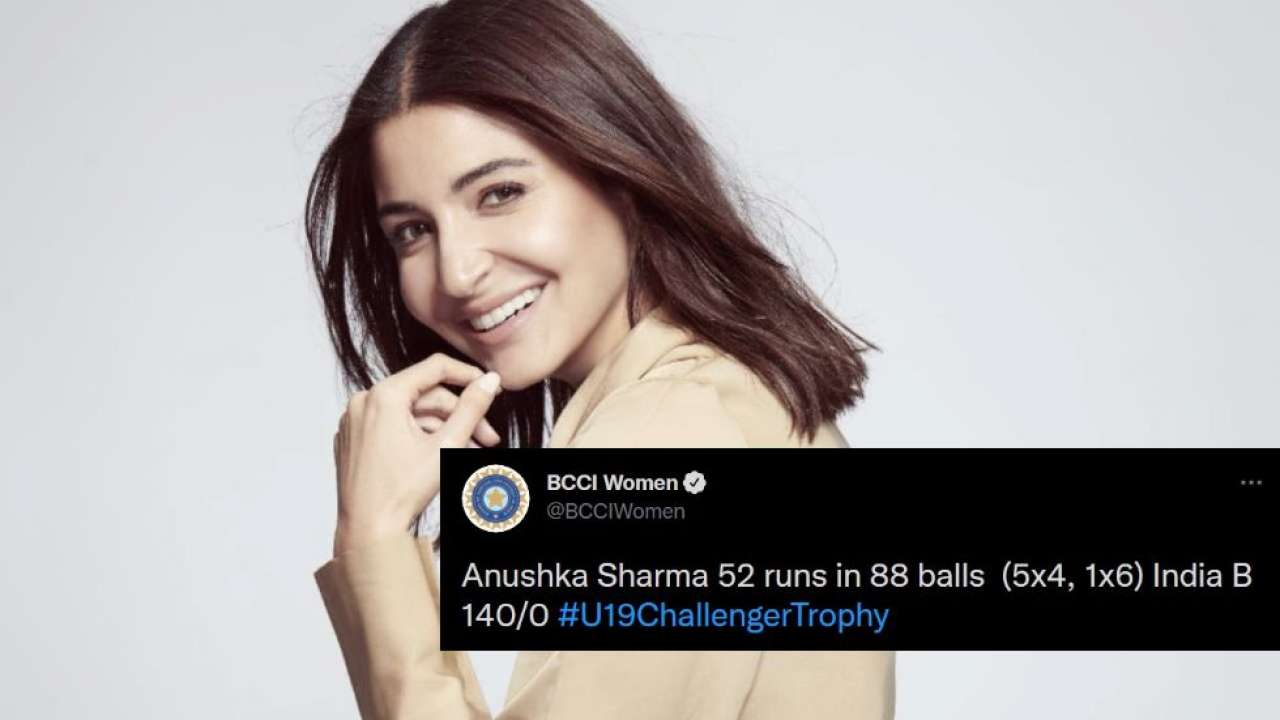 However, BCCI Women’s Twitter handle send social media into a frenzy with a post mentioning a half-century scored by Anushka Sharma in a recent match.

The tweet soon created a storm with many confused fans asking if Kohli’s actor wife has taken to cricket.

Witty replies started pouring in with Kohli memes and hilarious jokes. One wrote, "For a sec I thought BCCI is trolling Kohli."

In the tournament where Anushka Sharma scored the half-century, four teams – India A, India, India C, and India D are facing against each other in a league setup. The tournament is taking place at the RCA Academy Ground in Jaipur from November 2 to November 7. Players in the mix are hoping to impress selectors and land a place in Team India’s U-19 team.