BIG update on IPL mega auction date and Ahmedabad team you must not miss!! 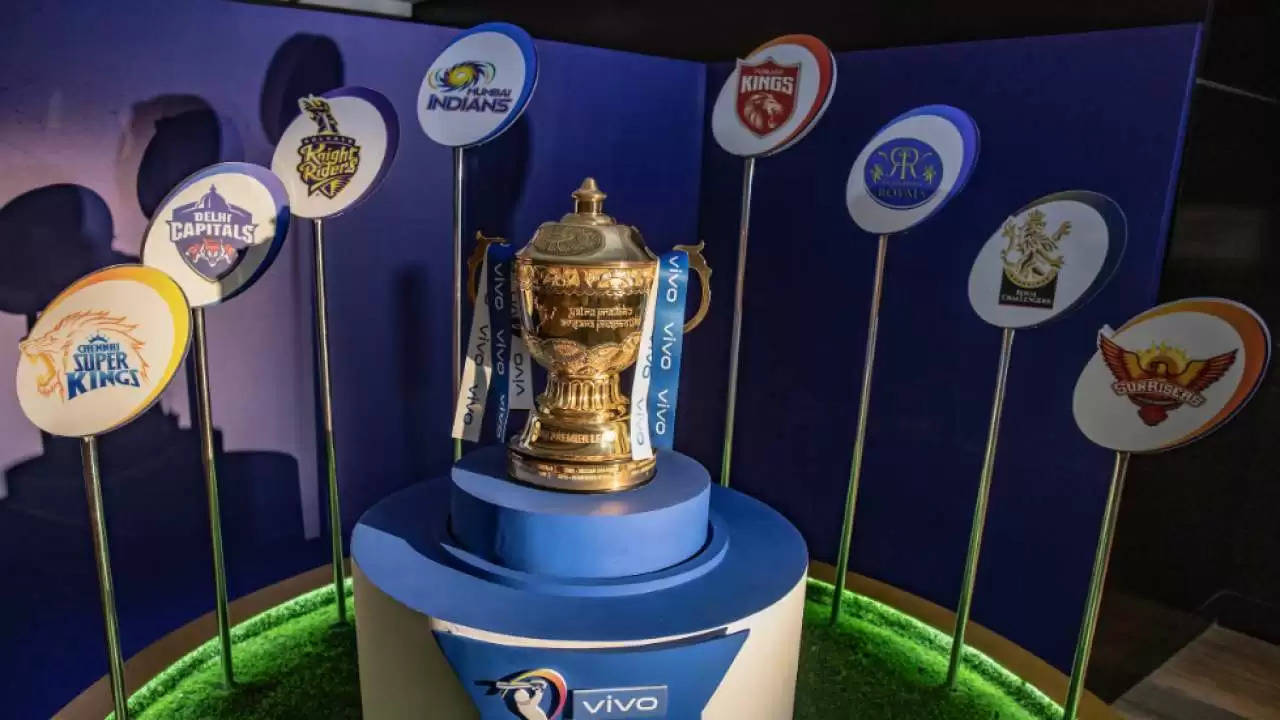 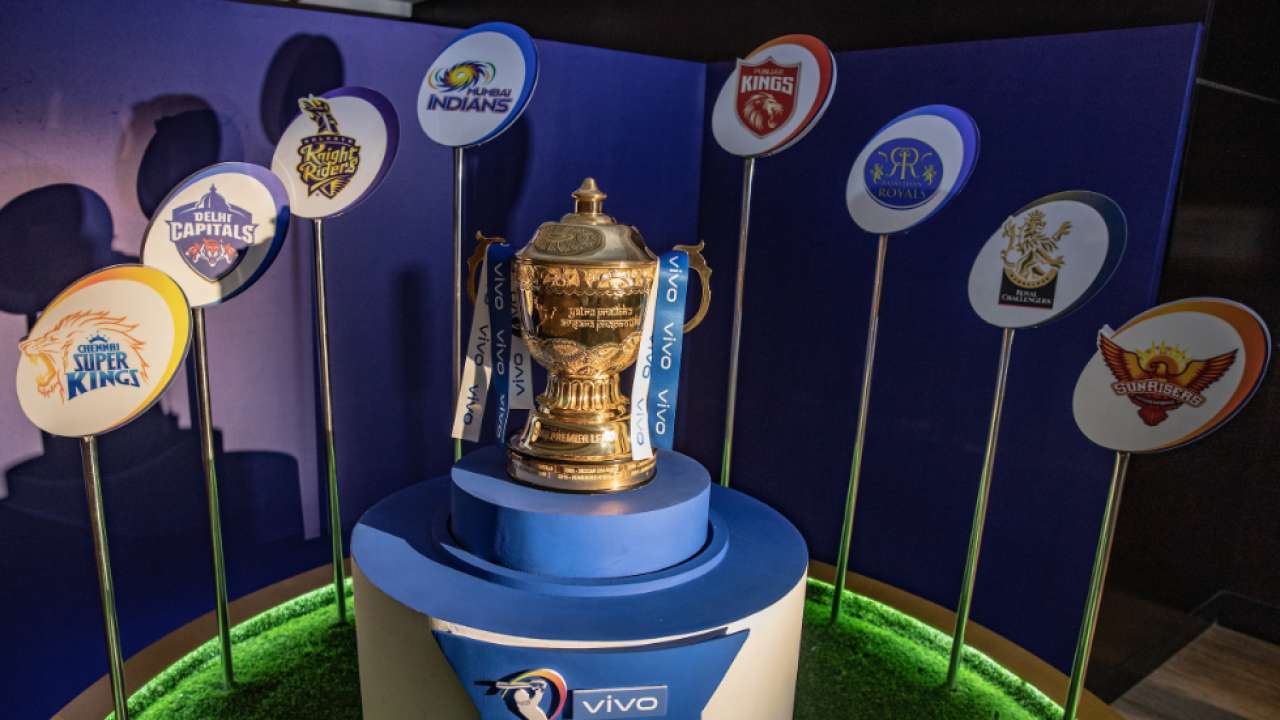 One of the senior members of BCCI has said that IPL 2022 mega auction is unlikely to be held before the third week of January which was earlier scheduled in the first week of January.

BCCI wants to resolve all issues related to the Ahmedabad franchise before going ahead with IPL 2022 mega auction.

“We are still waiting for the specially appointed committee’s decision on CVC’s ownership of Ahmedabad franchise. Until or unless that is not done, auction dates can’t be finalized. Moreover, we have to even give proper window to both Lucknow & Ahmedbad teams to complete their 3 signings before the IPL Auctions. We don’t see auction happening before 3rd or even 4th week of January,” a BCCI official told InsideSport website.